A former grain girnal or store, later converted to a watermill. 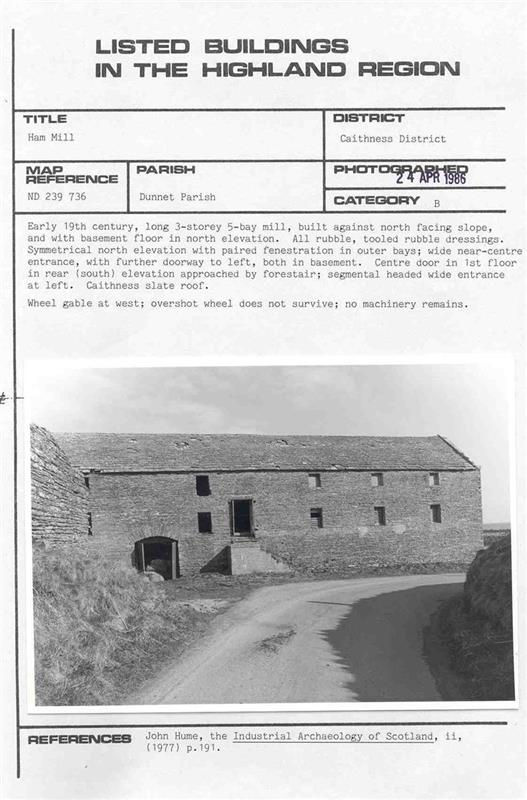 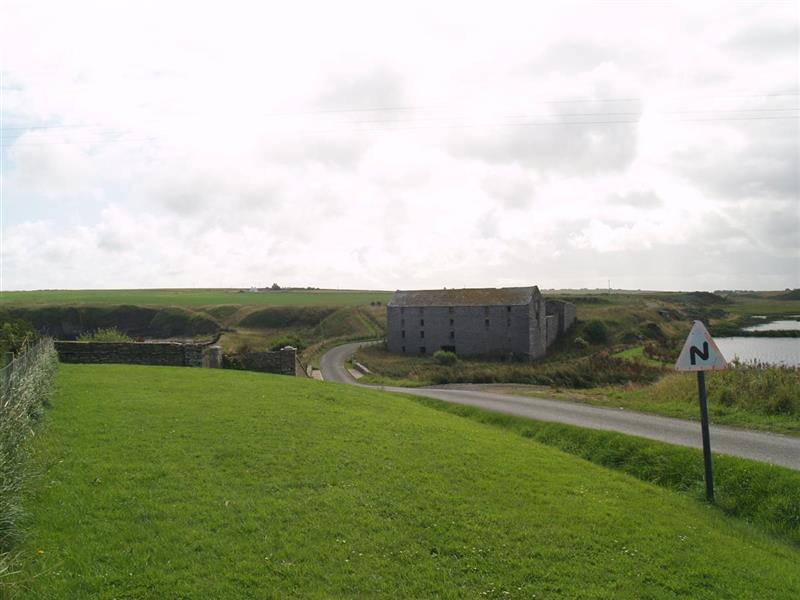 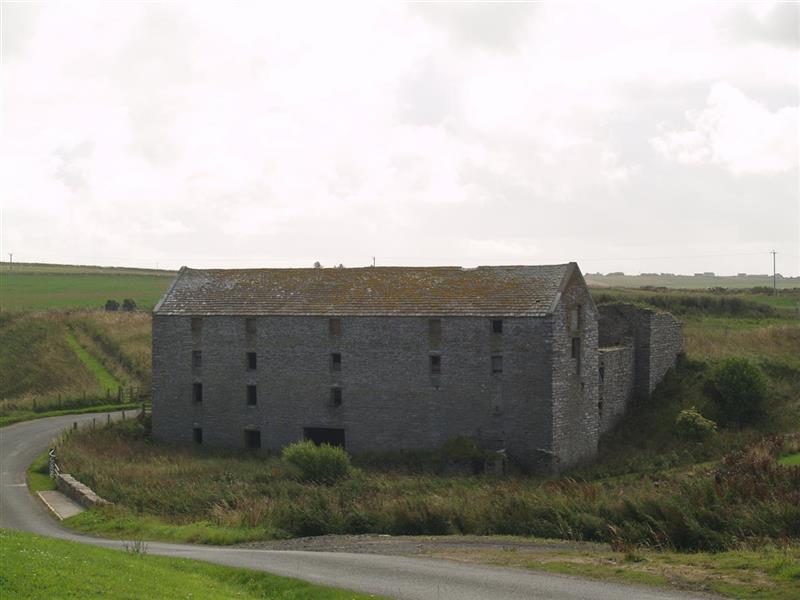 View of mill from north by Sylvina Tilbury © Highland Council 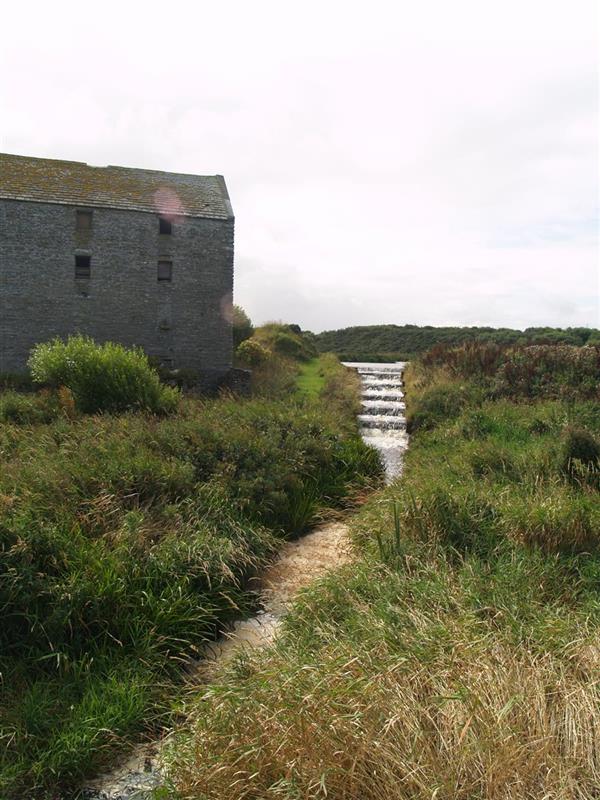 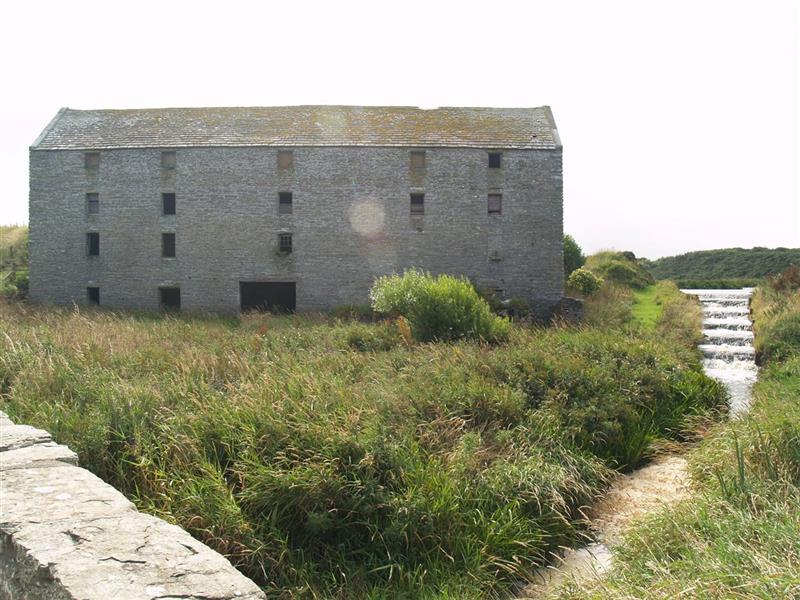 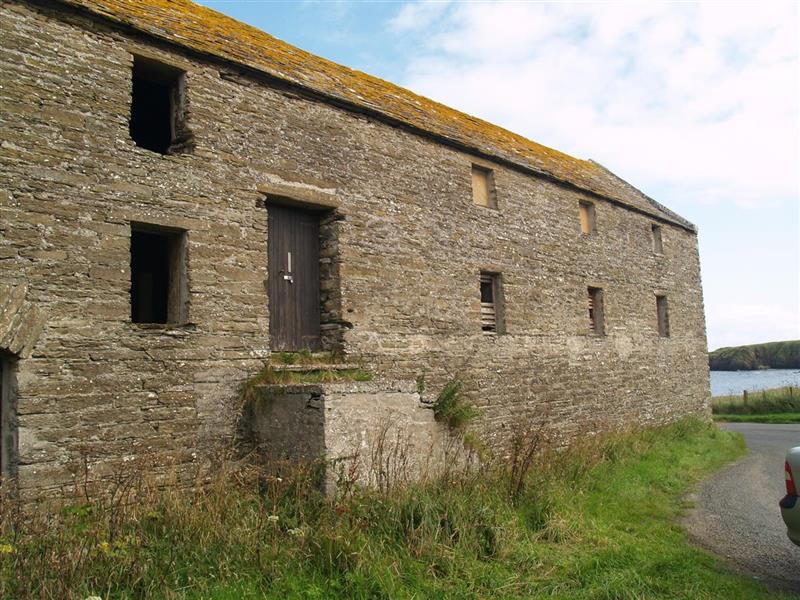 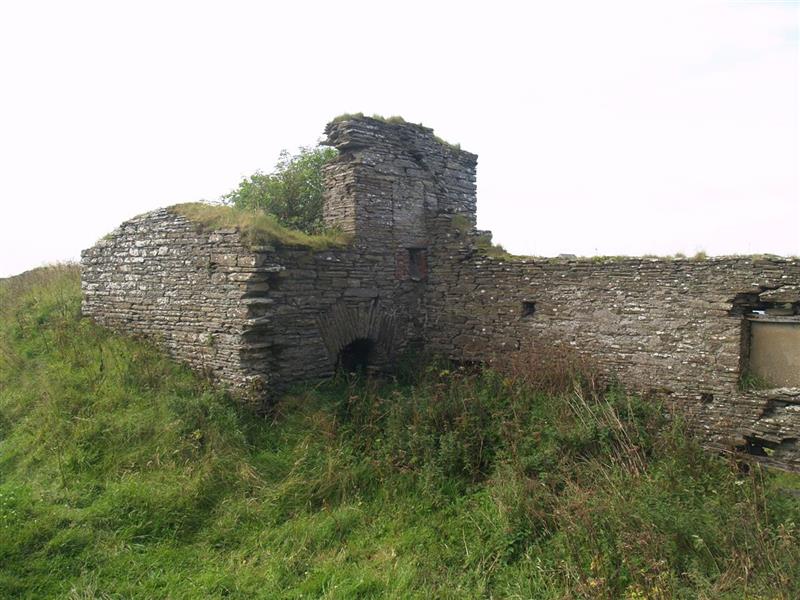 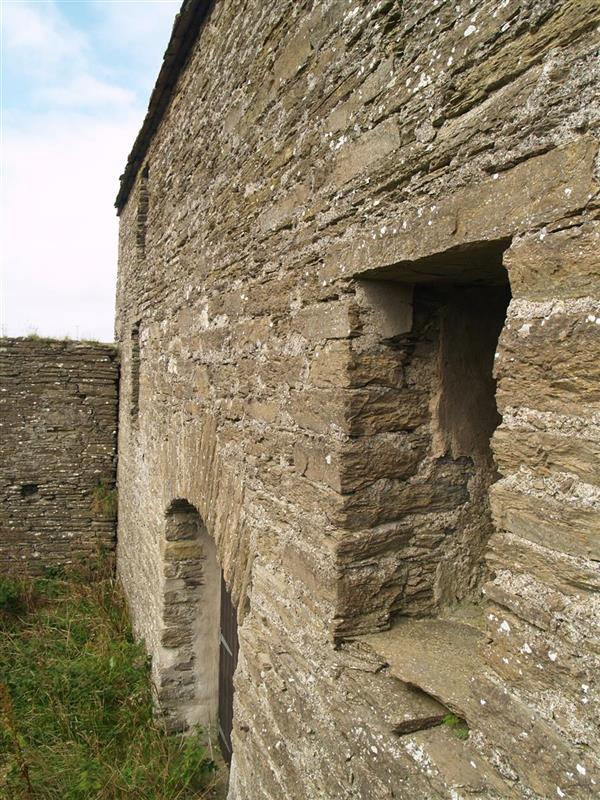 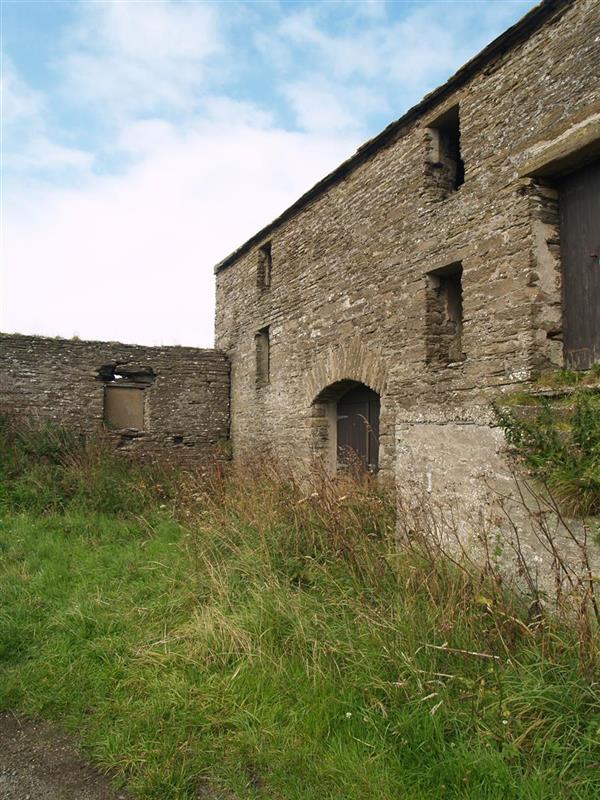 This site was noted and photographed by a member of HCAU staff during a visit to the area. <2>

The building is noted in the Caithness Redundant Buildings Inventory as one of the most impressive structures of the industrial heritage in the whole county. The building originated in the late 18th century as a grain girnal and was later converted to a mill. It was an imposing structure, originally of three full storeys of five bays, with paired outer window bays. An additional storey and a new roof were added around the turn of the 19th century. <3>

The List description for the former girnal and water-powered grain mill was revised in 2010. It is noted as an important example of its agricultural building type in Caithness. Having undergone a number of interrelated changes of use, the
building is notable for its scale and it continues to reflect the historic importance of the grain trade to the economy of the area. Prominently sited within its rugged coastal setting it is also notable for its Caithness flagstone construction. The location of the building appears to correlate with a building depicted on Roy’s map of 1747-51, possibly dating the first phase of its construction to the early half of the 18th century. Originally a girnal (a simple store-house for grain prior to shipping over seas), the building was likely to have been converted to a threshing mill in the early decades of the 19th century and again to a water-powered corn mill by the middle of the 19th century at which time a further storey was added, re-using many of the original roof timbers. The building ceased operating as a mill after 1900 and it o
longer retains any internal flooring, internal or external mill machinery or water wheel. Further later 20th century alterations include widening of the ground floor opening and the insertion of a concrete grain dryer. The burn beside the mill was dammed in the late 20th century creating a small lochan. The former mill at Ham is historically associated with the Sinclairs of Ratter and was later owned by James Traill, the renowned local industrialist and agricultural improver who worked a number of quarries and other mills in the area including nearby Castletown Mill . <4>