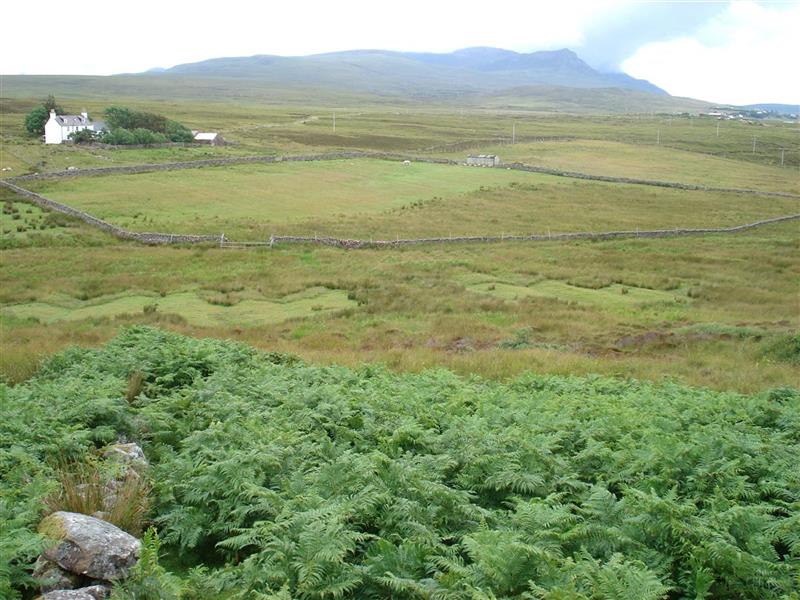 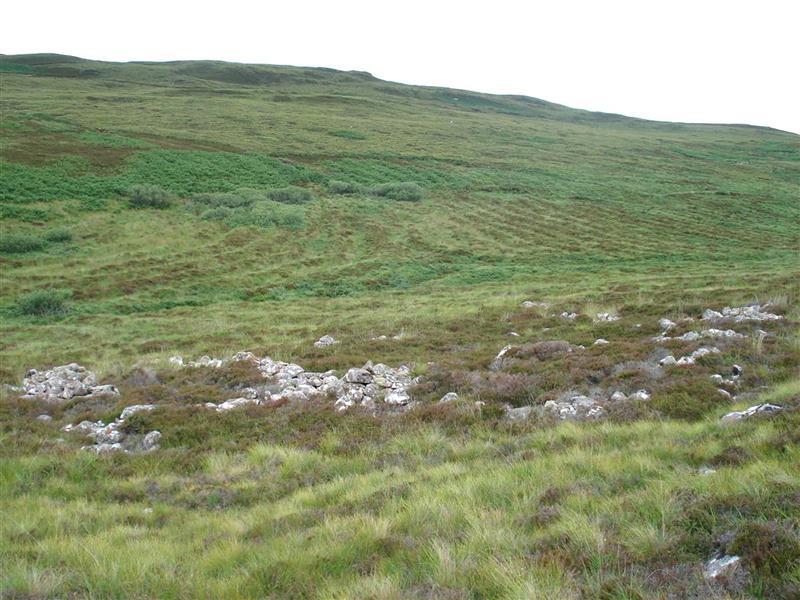 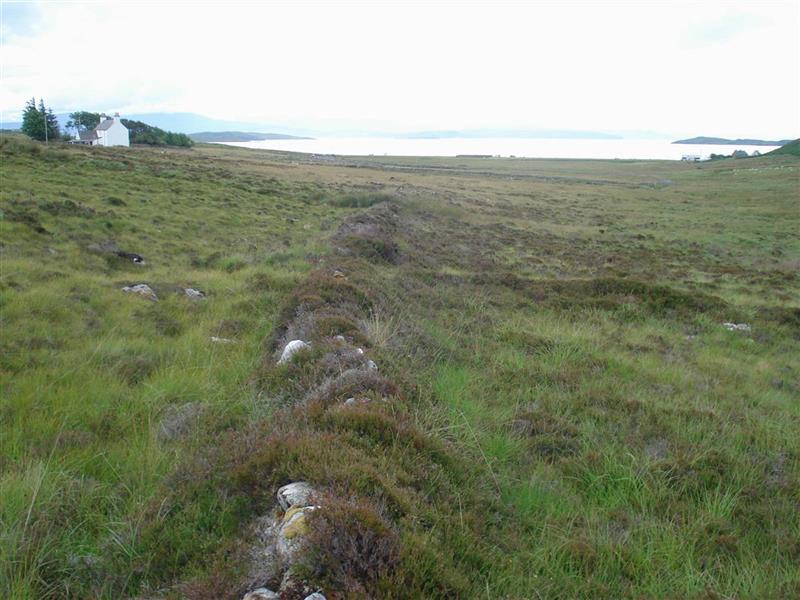 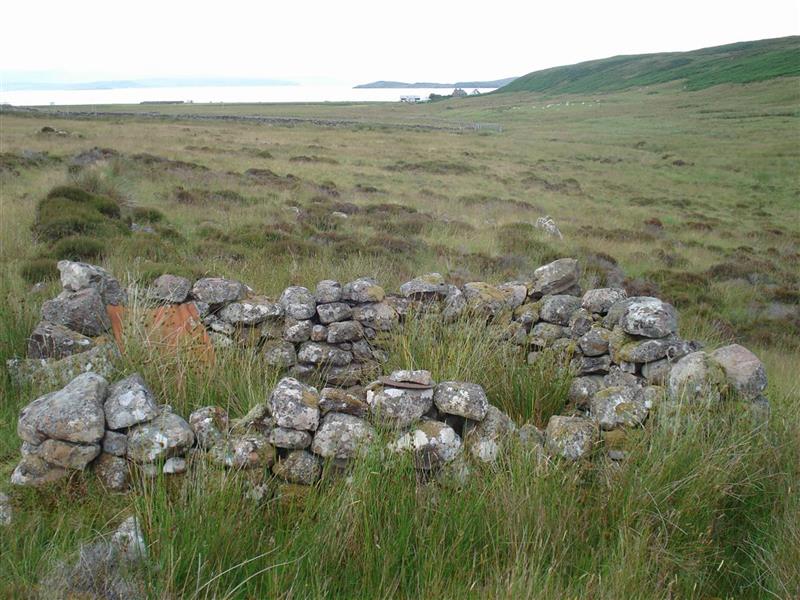 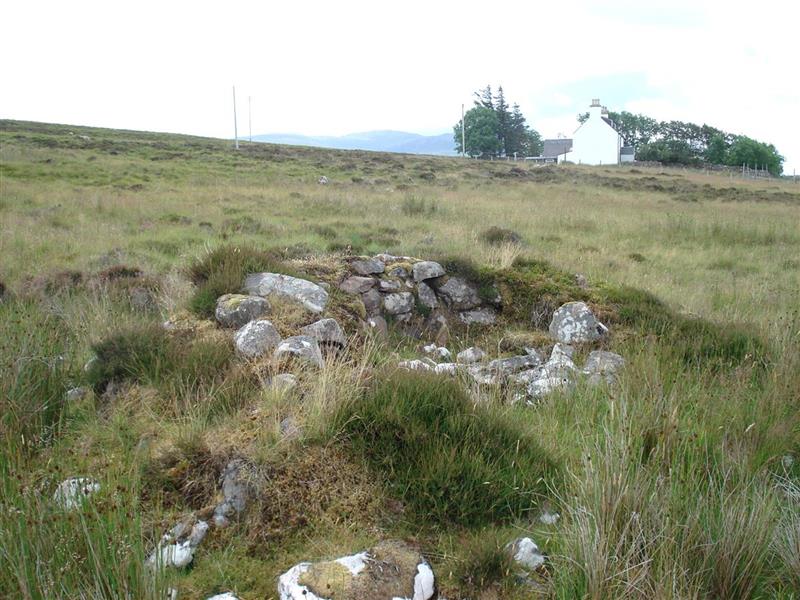 Ruin B, adjacent to ruin A and WNW of Badentarbat House - probable corn drying kiln by Andrew Taylor © Andrew Taylor 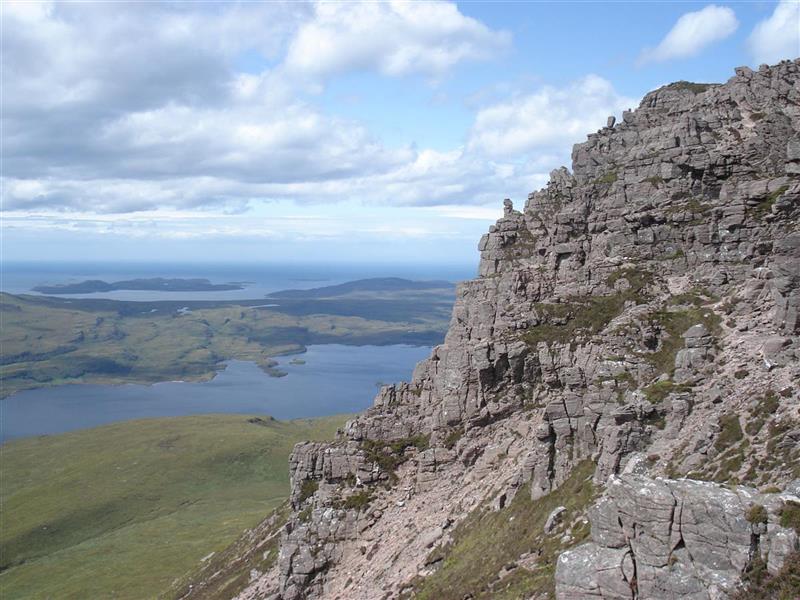 There appears to be a considerable degree of overlap between this record and MHG24520, as well as all the subsidiary records in this area. The entire set of records needs a considerable amount of work once the required primary source information can be obtained. <1>

A photograph showing a general view of the township, taken from the farm track, was forwarded to the HER in November 2010. <2>