A former shooting lodge which may have been used as an isolation hospital in the early 20th century. 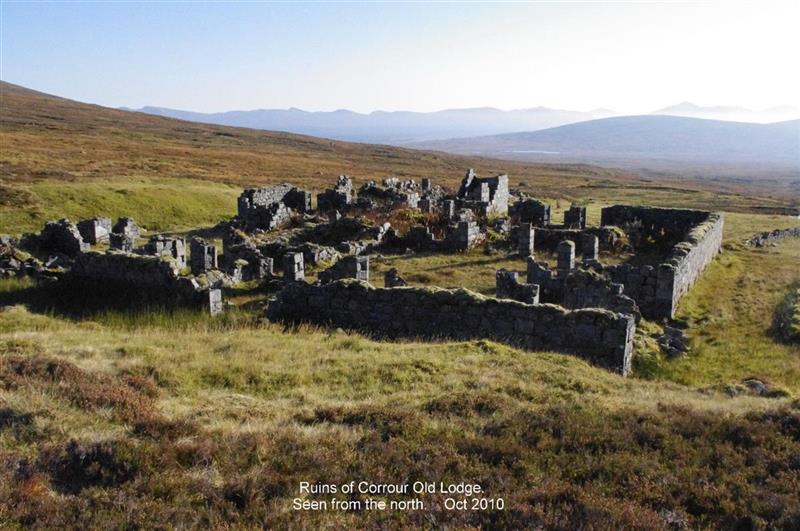 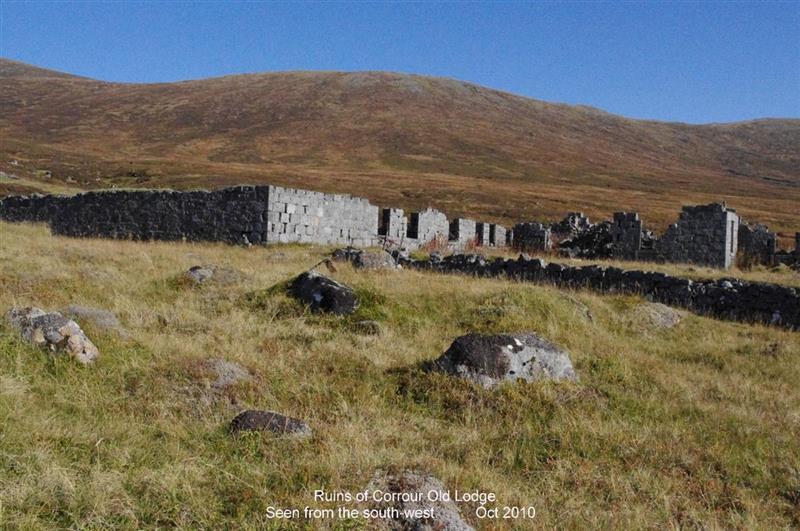 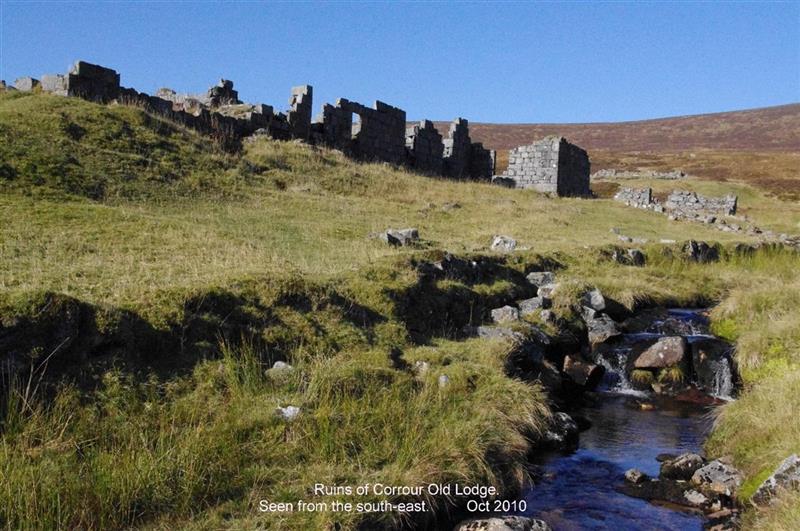 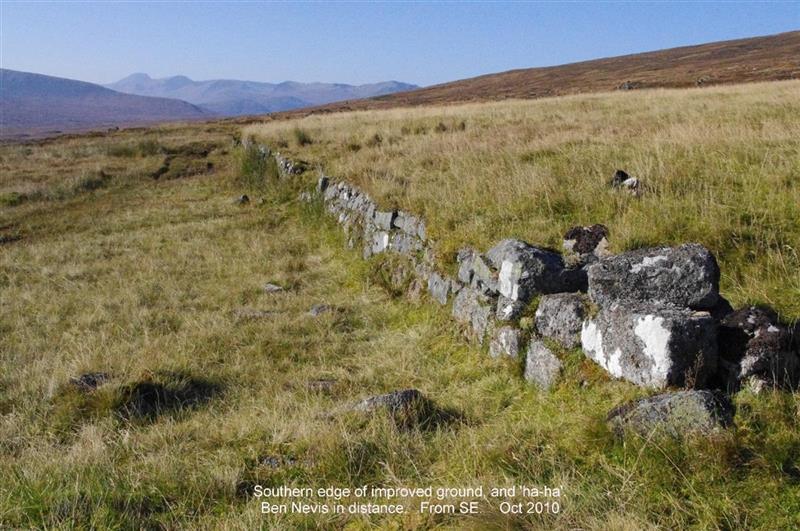 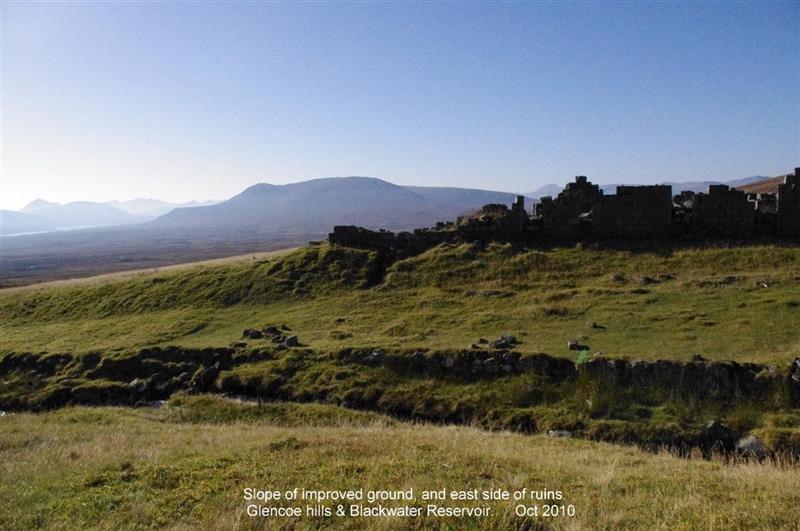 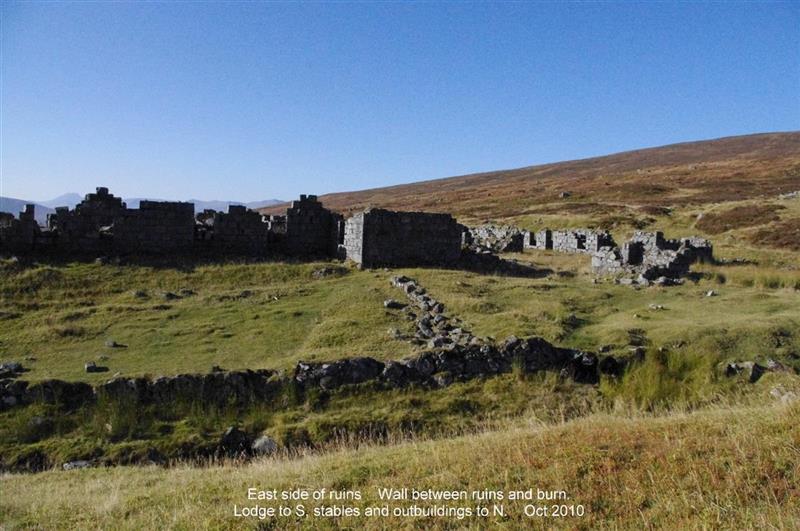 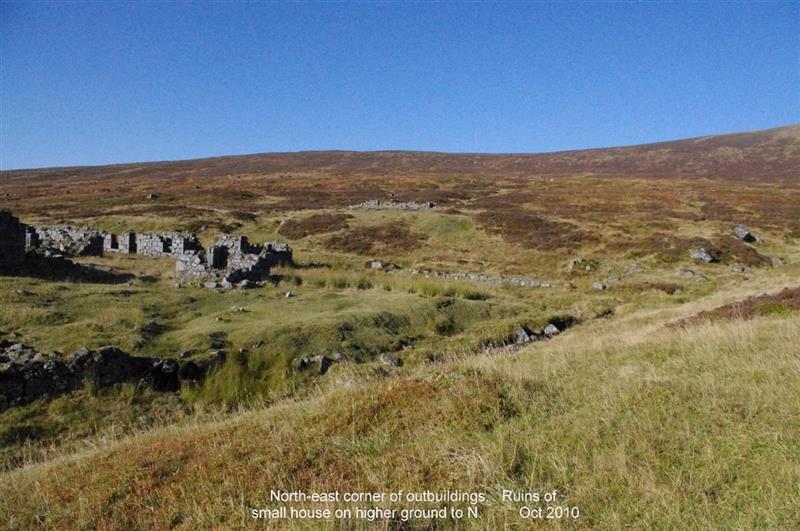 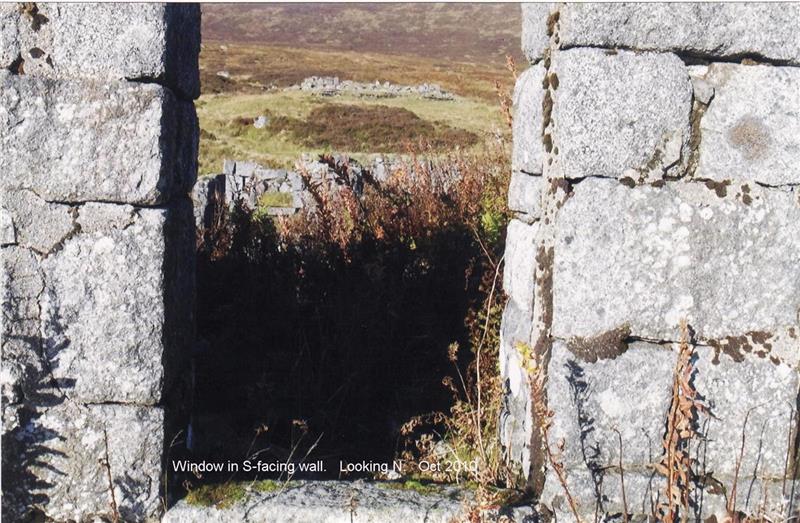 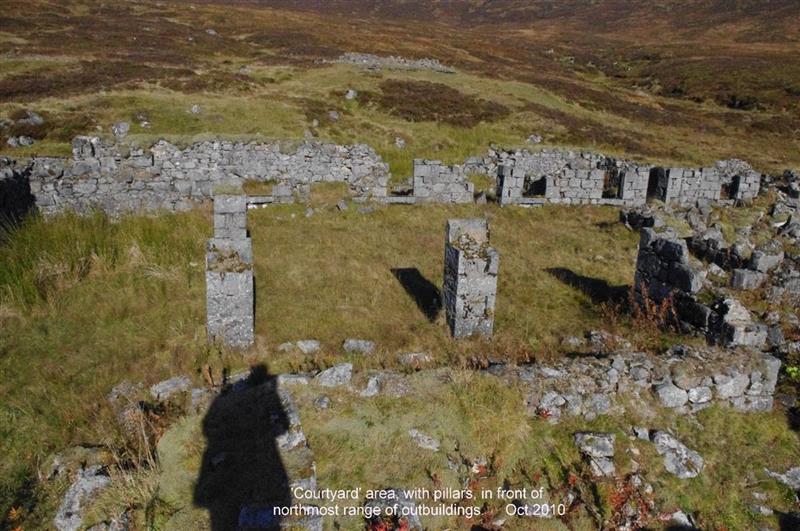 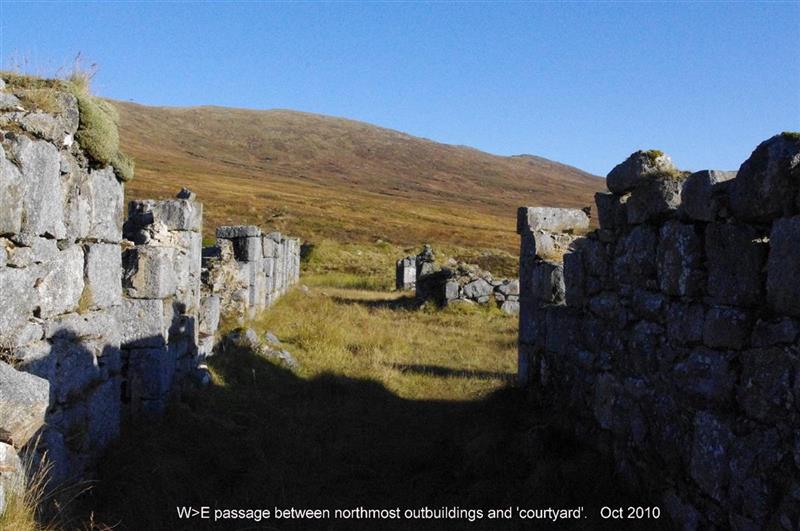 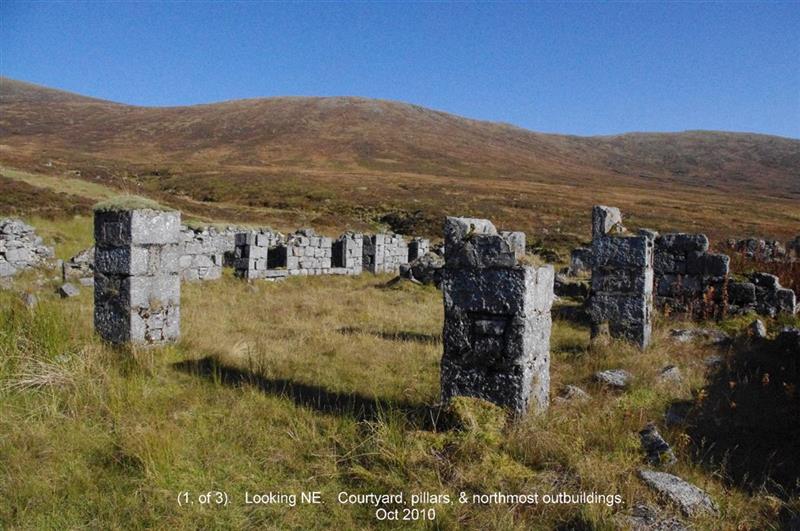 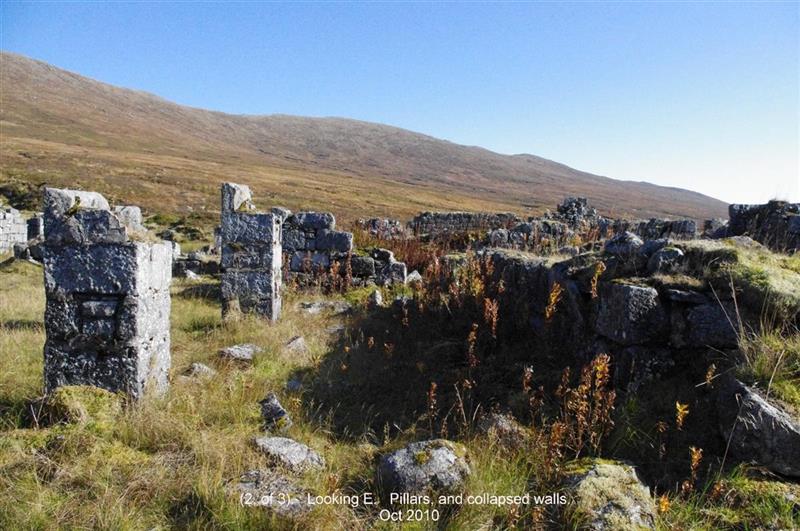 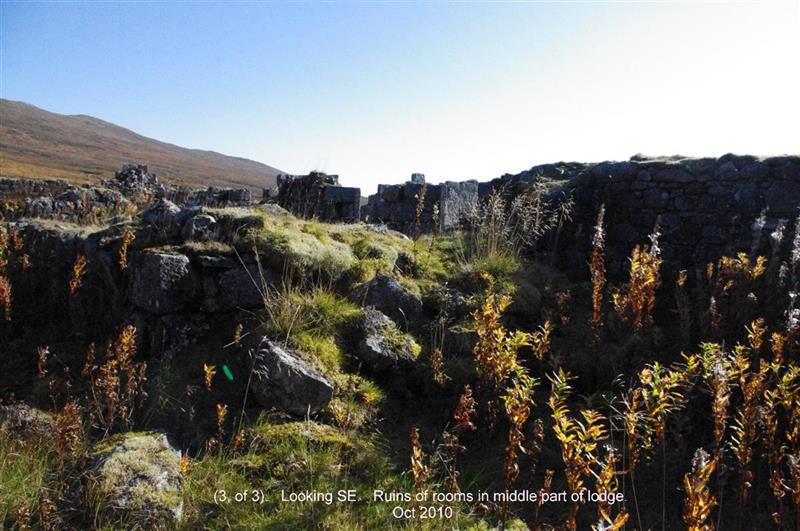 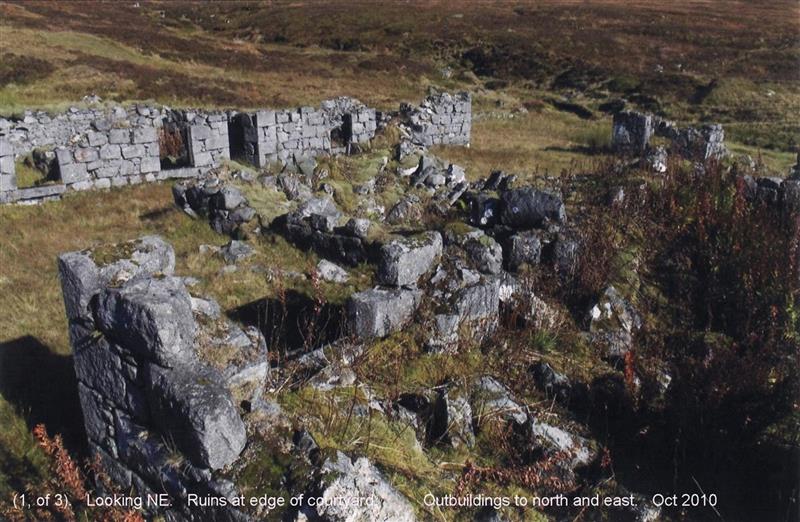 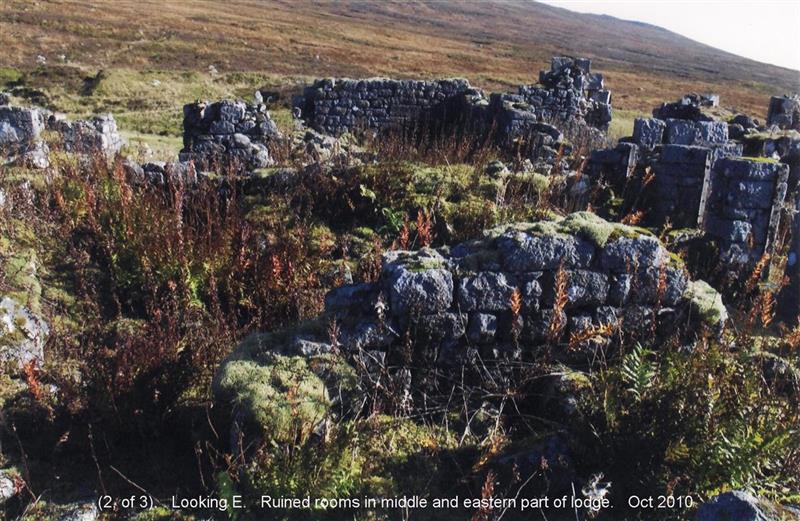 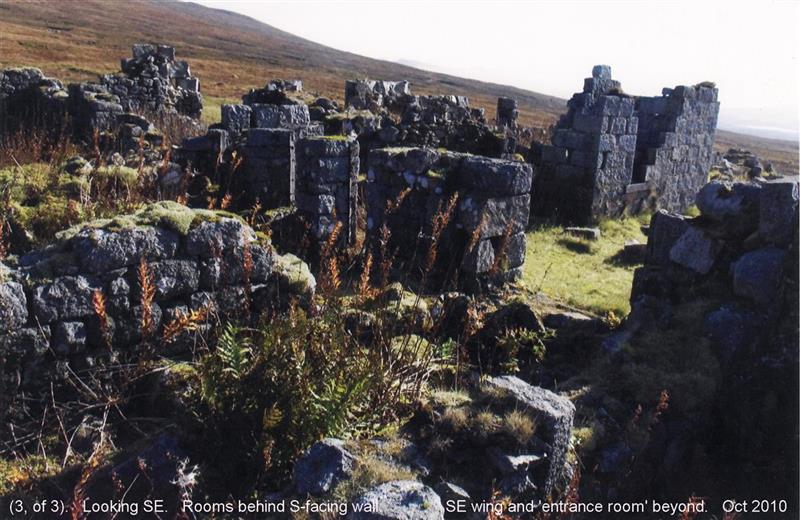 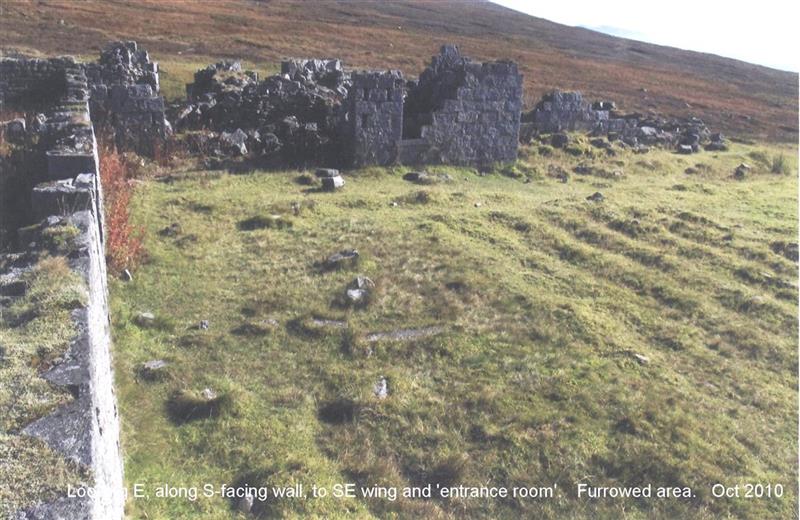 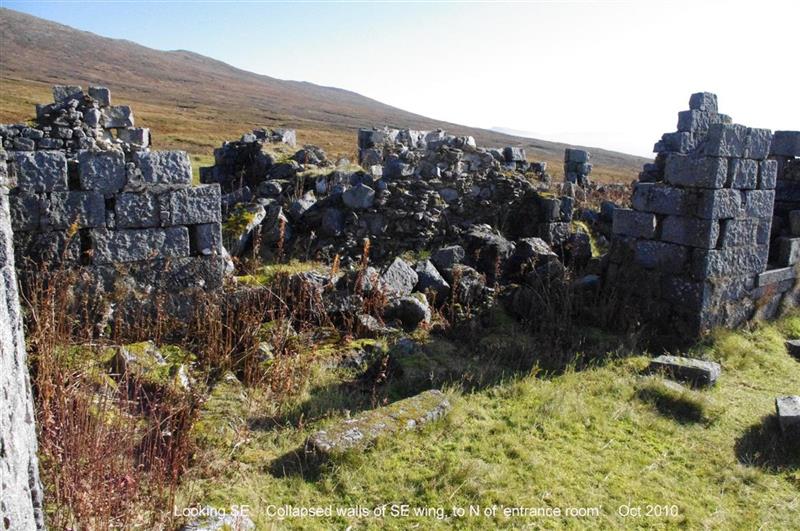 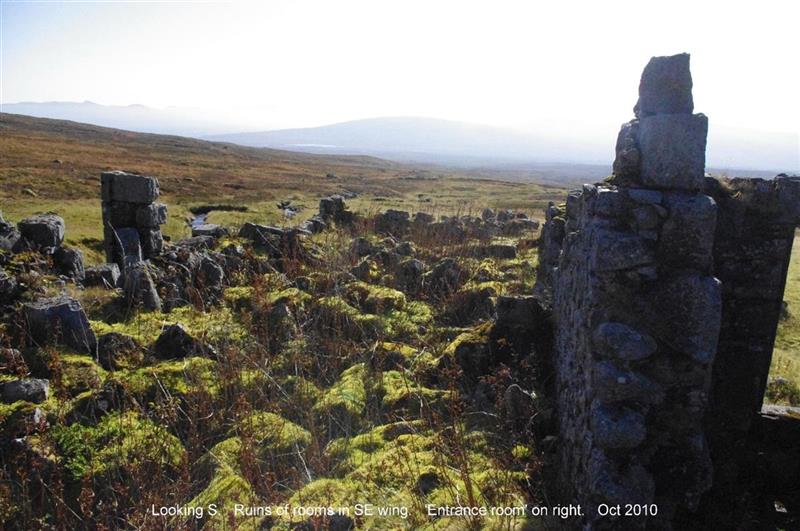 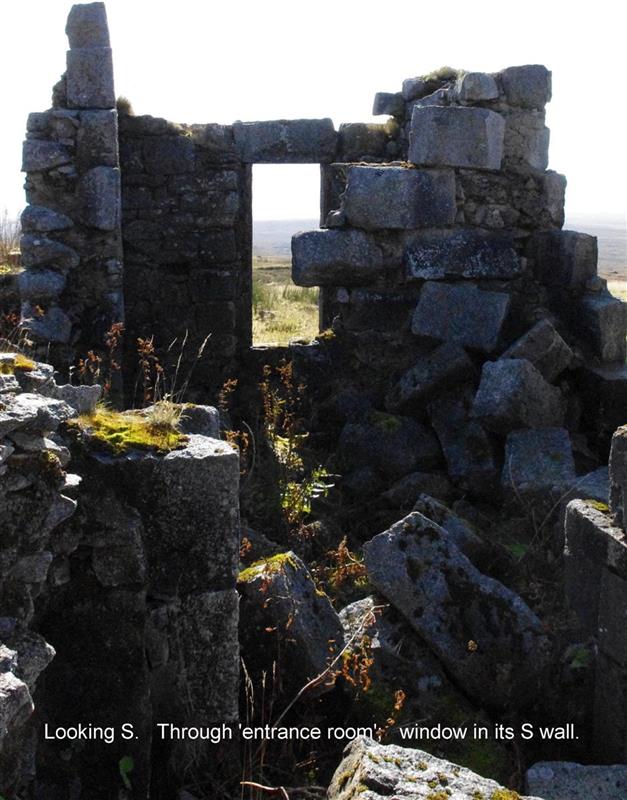 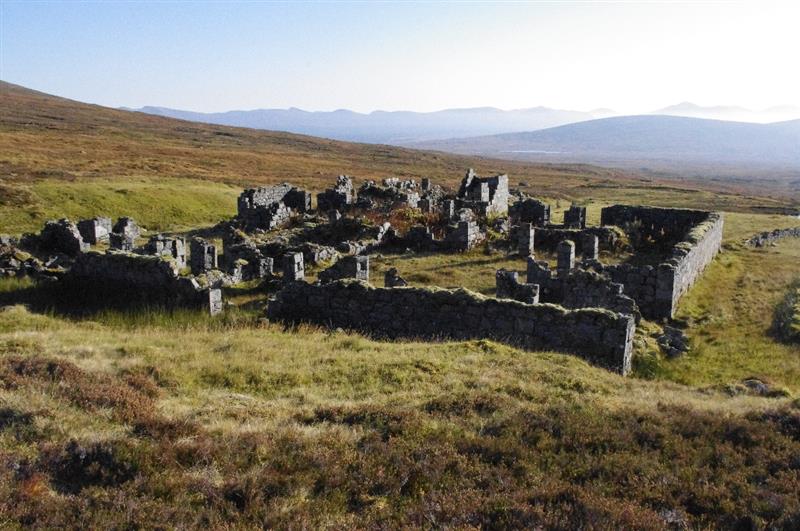 Corrour Old Lodge was once an isolation hospital, used until the 1930's. Situated on 'Old Road to the Isles'. Patients probably arrived by horse and cart along the road.
Information supplied by Mr Duberley, 19/04/02.
J Aitken : 22/04/02.

Canmore description (originally downloaded to new record):
NN46SW 2 40777 64752 - Corrour Old Lodge.
The first Corrour Lodge, some 3 miles to the south of Loch Ossian on Carn Dearg, was 'the highest shooting lodge in Scotland, being 1,723 ft above the sea level'. Used as a sanatorium in the early 20th century, it was de-roofed in the 1930s and is now a gaunt ruin.
(Reference: 'The Western Seaboard - an illustrated architectural guide -Mary Miers - (page 73)
It was replaced in 1896 by the second Corrour Lodge, designed by Frank College of Wharr and College, Glasgow, with alterations and additions by l. and J. Falconer in 1904, three miles to the north, at the east end of Loch Ossian (NN46NW 1), and a century later by an even newer third Corrour Lodge (1999-2004) on the same loch-side site.
Confusingly, the second Corrour Lodge may be referred to as the 'Old Corrour Lodge'. It is suggested that the term 'Corrour Old Lodge' be retained to refer to the first lodge only.
Information from H P Dinwoodie, 14 January 2010. <1>

Photographs of this site have been taken by H P Dinwoodie and are held in the RCAHMS Flickr photostream, accessible via the Canmore record. <2>

It is suggested that this building was probably not an isolation hospital. Such a building, which would have been either a shelter-like structure or a pre-fabricated two ward hut, may well have been sited near the Old Lodge, or near one of the other inhabited cottages on the estate. It is likely that it was such a hut that was de-roofed in the 1930s, while the Old Lodge itself is thought to have been de-roofed to avoid taxes no later than 1905. (Information from H P Dinwoodie). <3>

Hugh Dinwoodie has contributed a number of photographs of the site taken in October 2010. <4>