A hut circle at Doir 'a' Bhaird (Sand East). 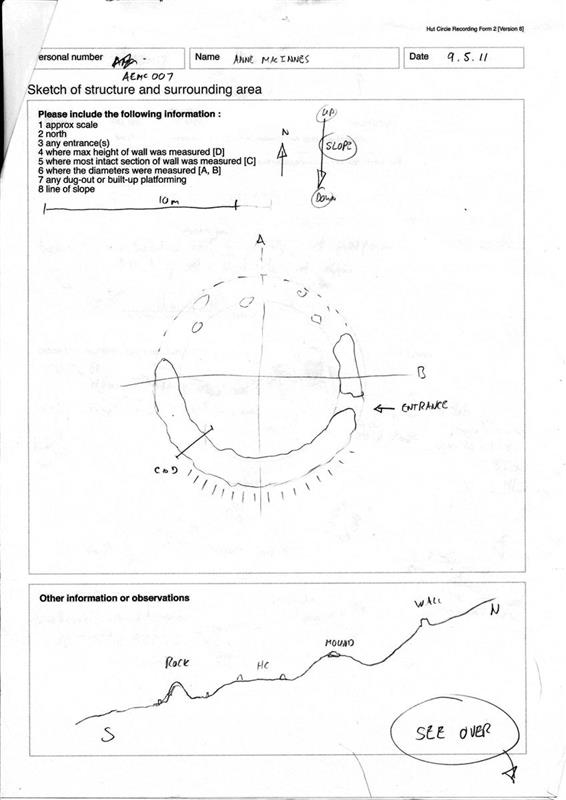 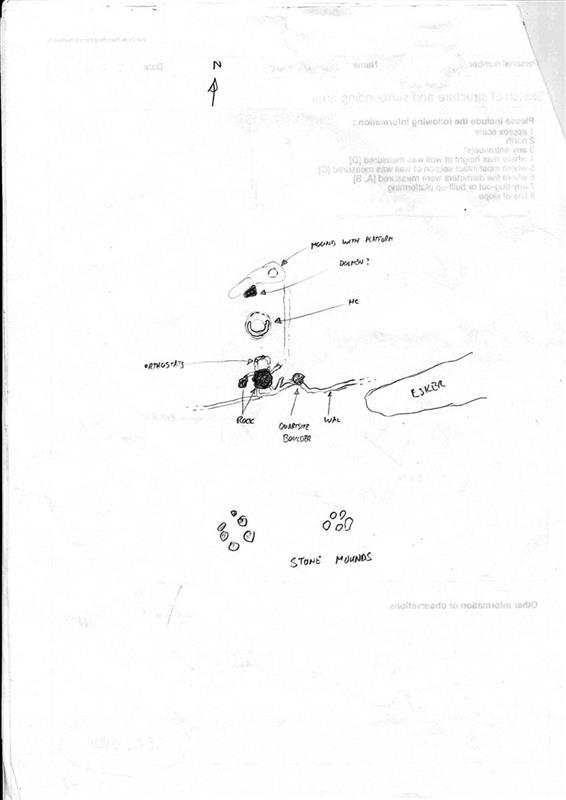 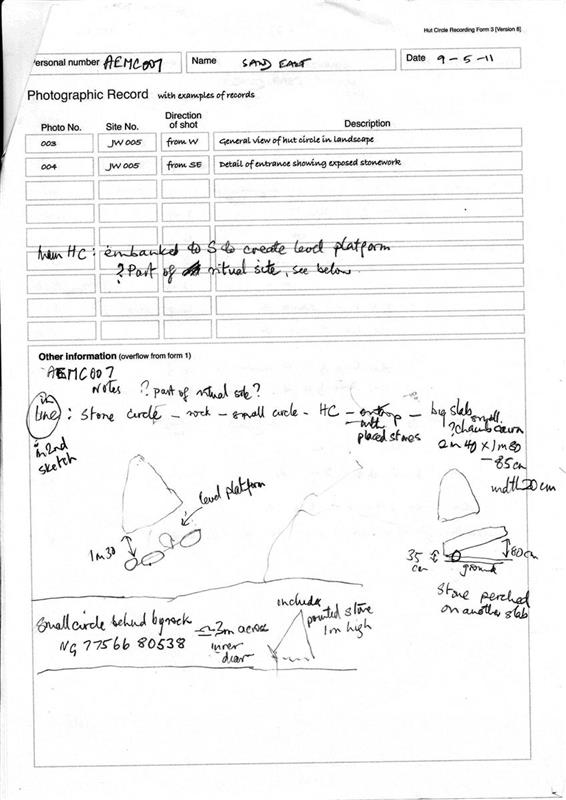 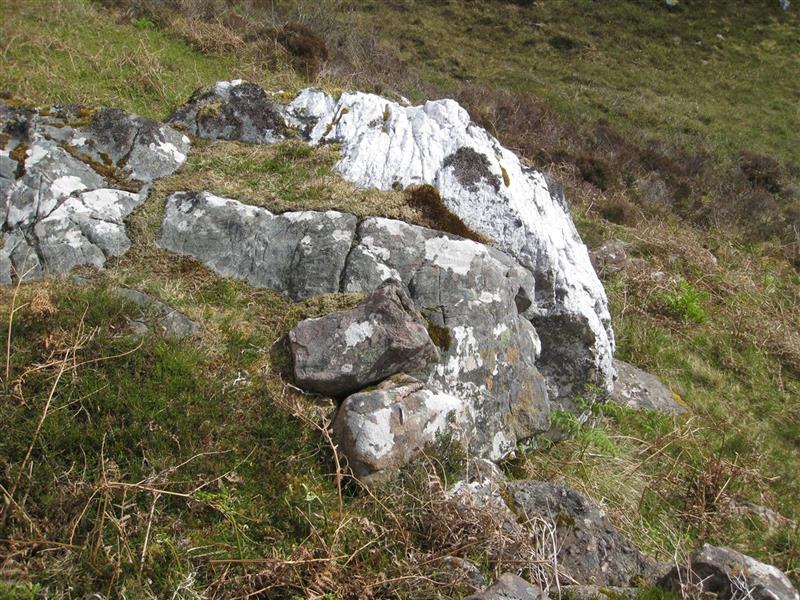 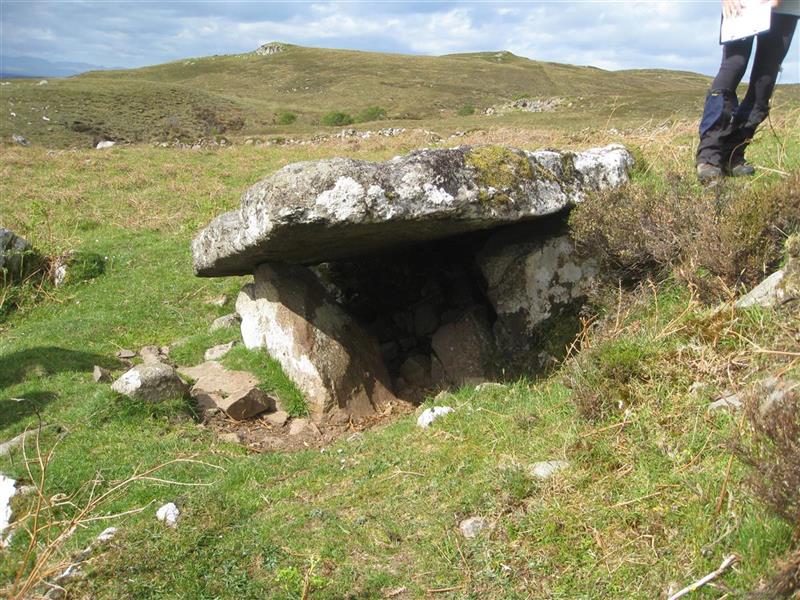 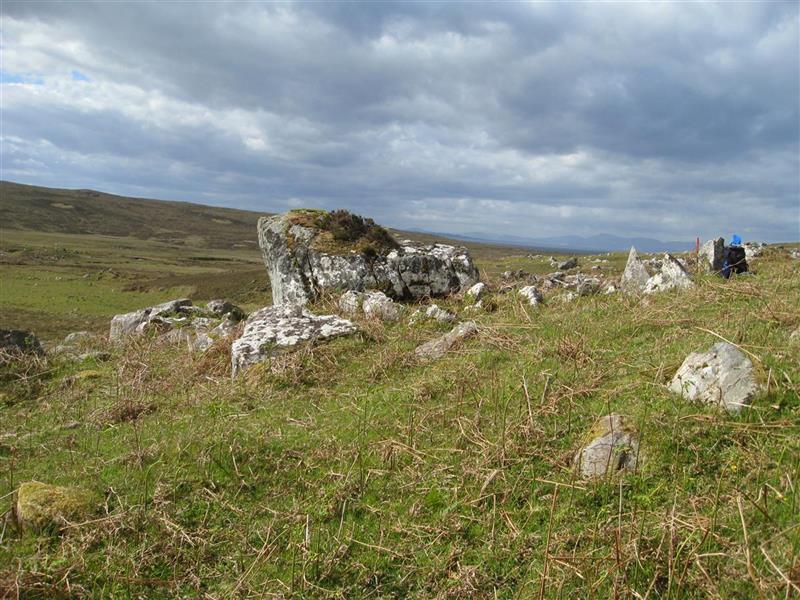 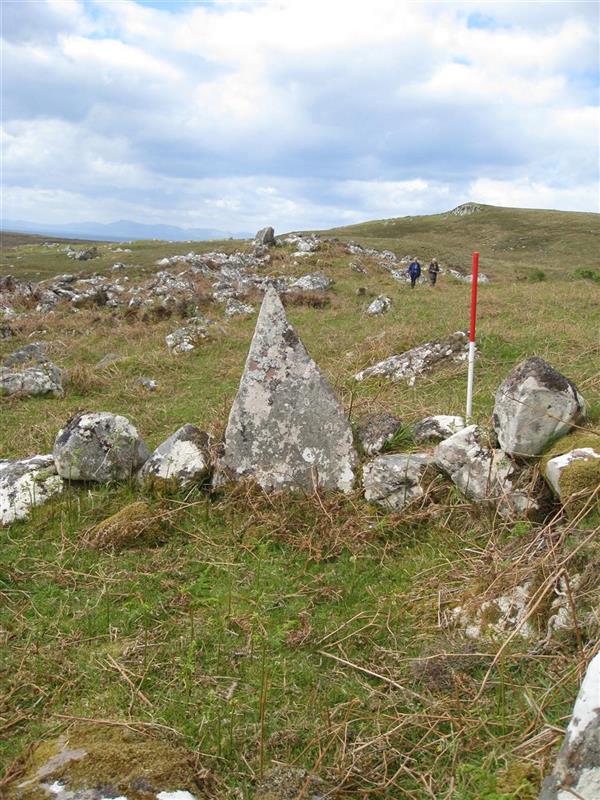 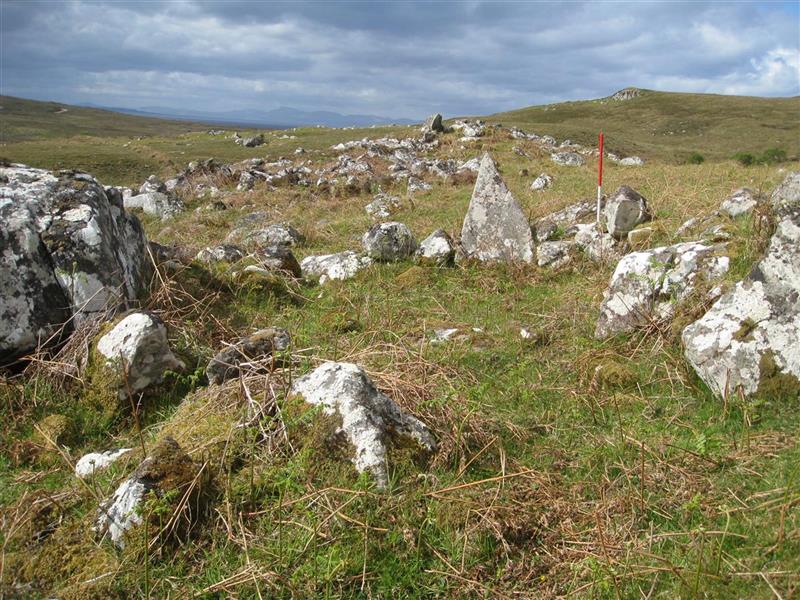 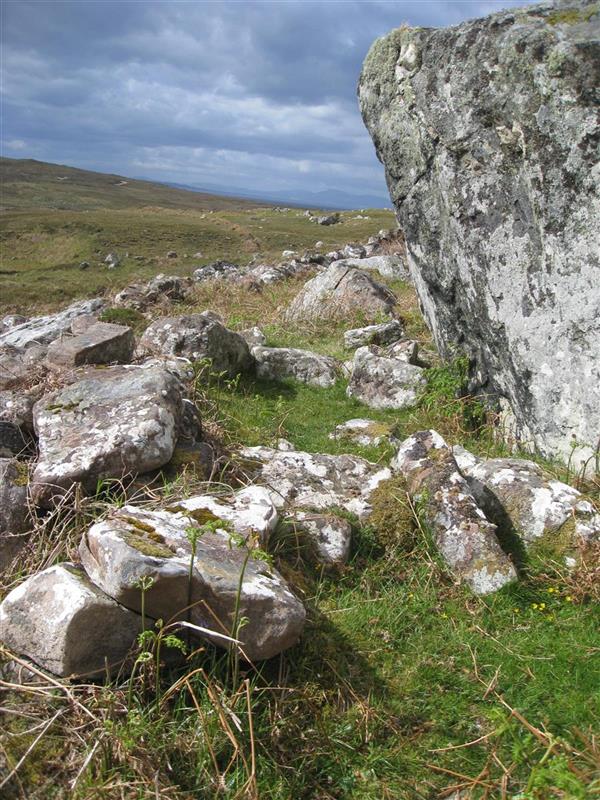 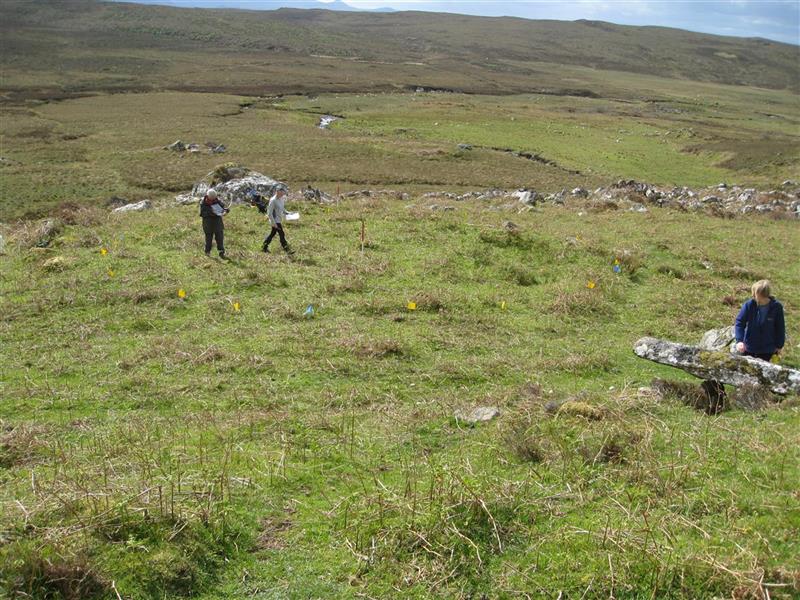 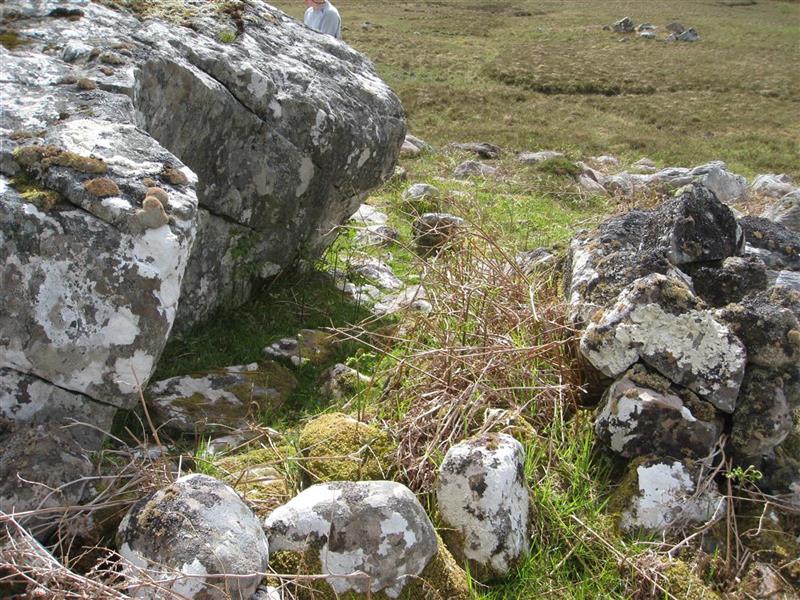 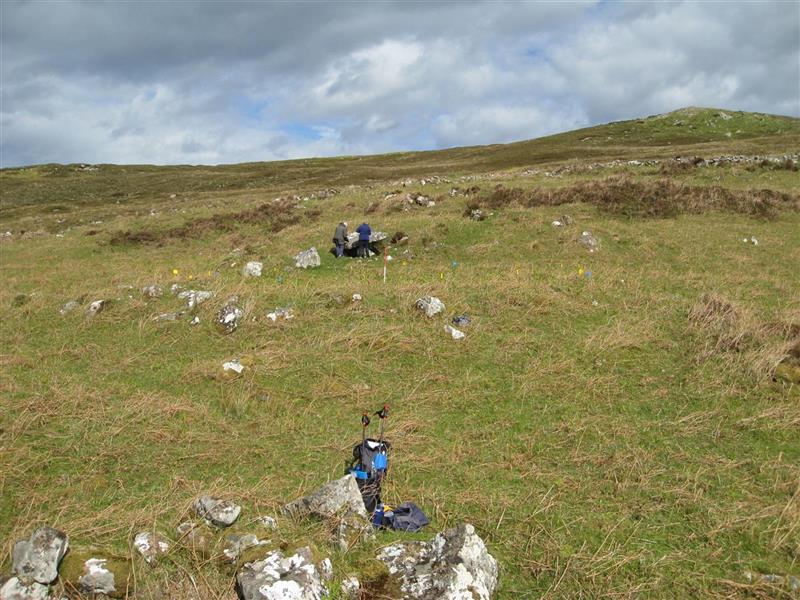 Hut circle Sand East 22 (AEMC007): from top of rock looking at HC with slab behind by Anne MacInnes © Anne MacInnes 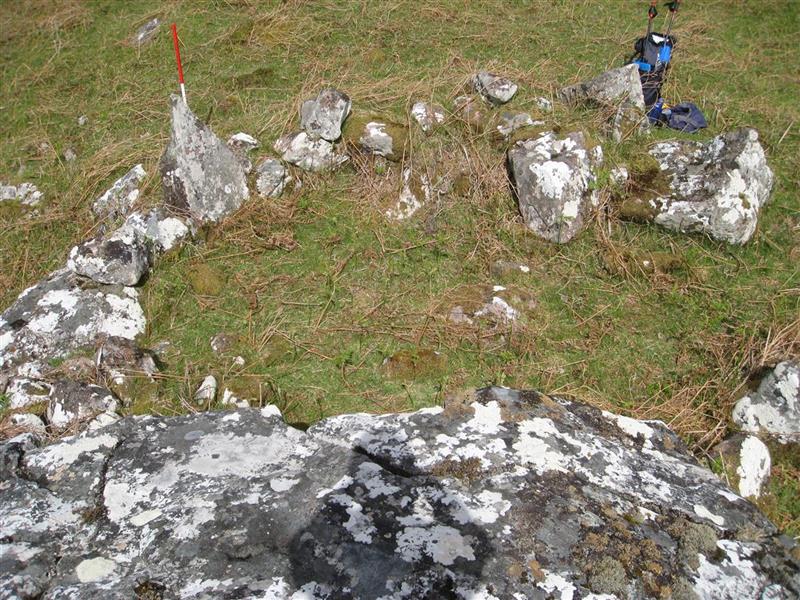 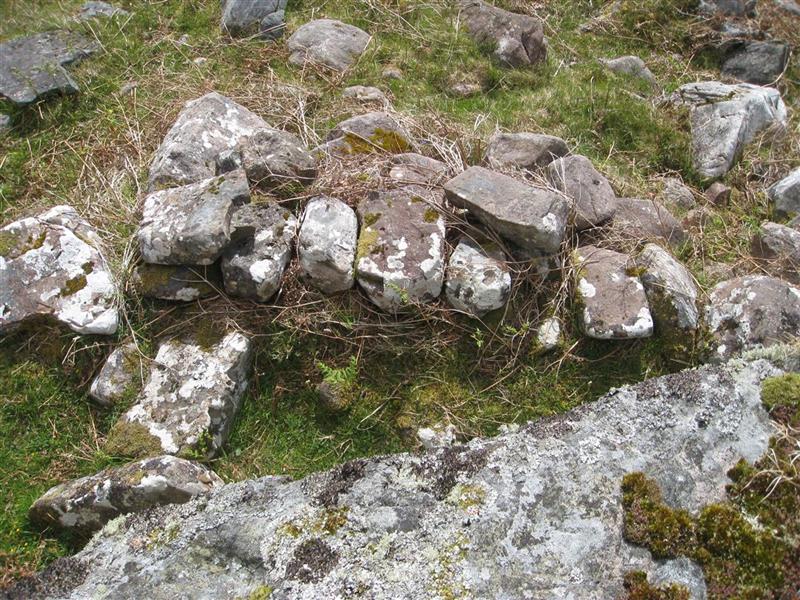 Hut circle Sand East 22 (AEMC007): from top of rock looking down on enclosure to S of rock by Anne MacInnes © Anne MacInnes 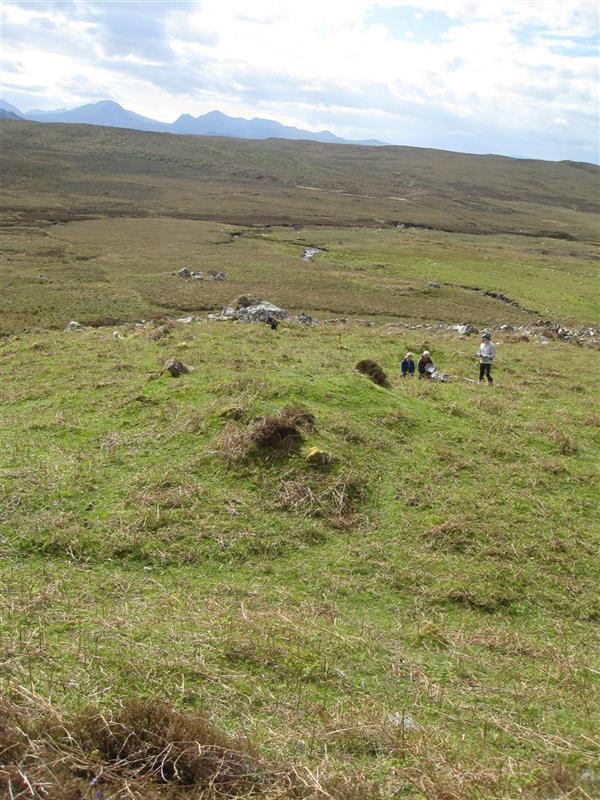 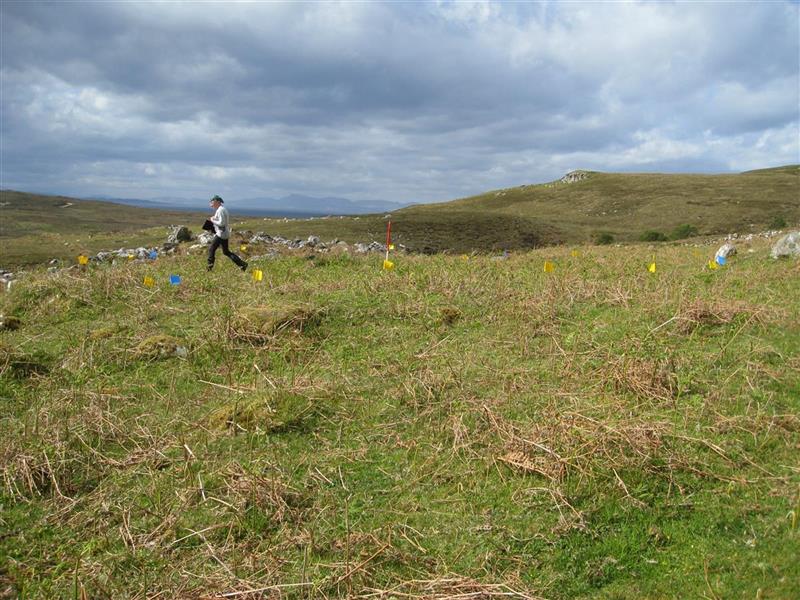 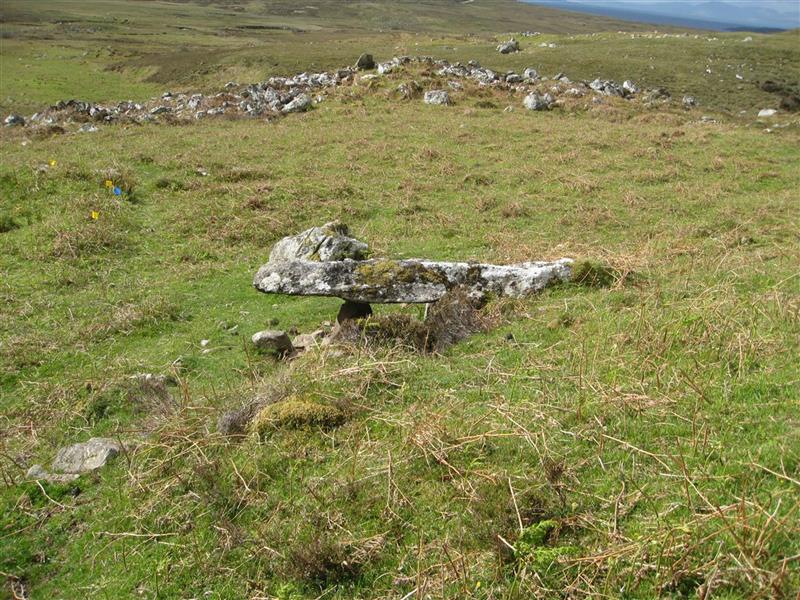 A hut circle at Doir 'a' Bhaird (Sand East). Possibly not recorded originally by the OS, but difficult to be sure.