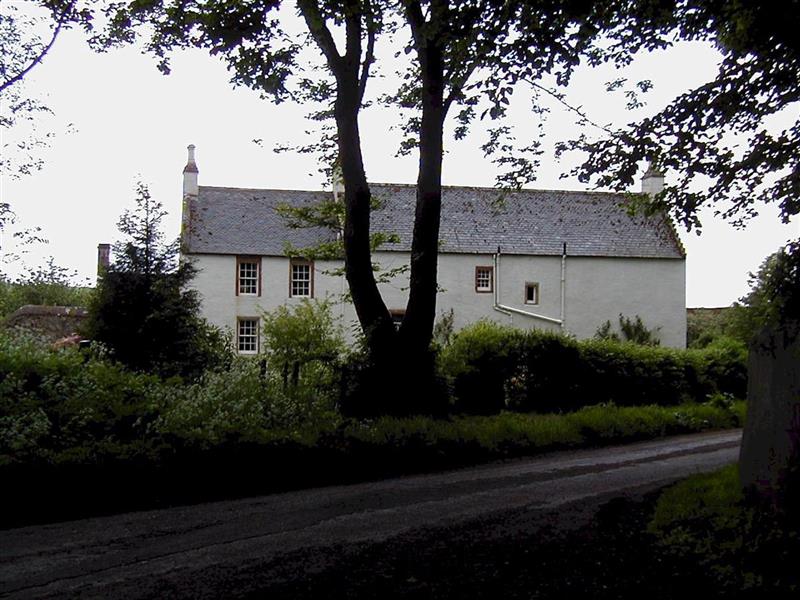 The church lies on a natural knoll and land drops heavily away on all sides except at the W where the knoll extends out and then drops, this is tree covered, so unlikely the AP refers to this area, although this is the possibility for an early easily defended but visible site adjoining the chuch - HAW 11/2003

Mrs D Scott (Nigg House) believes that the Bishops House stood at NH 8034 7172 in an area that was, until recently, an ornamental garden. There is now no trace. It is alleged to have been a Bishop's summer palace. A track running W from here to the shore at NH 7974 7208 is known as the Bishop's Walk. It is believed that some of fabric of outbuildings S of Nigg House (dated 1702) are older than house itself. The marks on the air photographs are not visible on the ground.
Visited by OS (A A) 26 September 1972.

Behind church are the foundations of a large house above 90' in length, called the Bishops House, of which one of the vaults was entire in 1727.
OSA 1794.