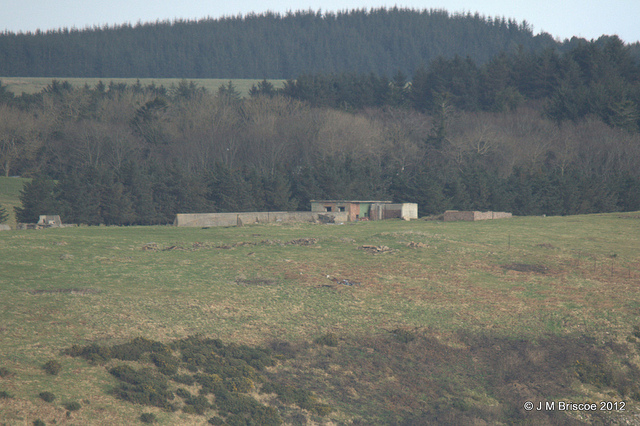 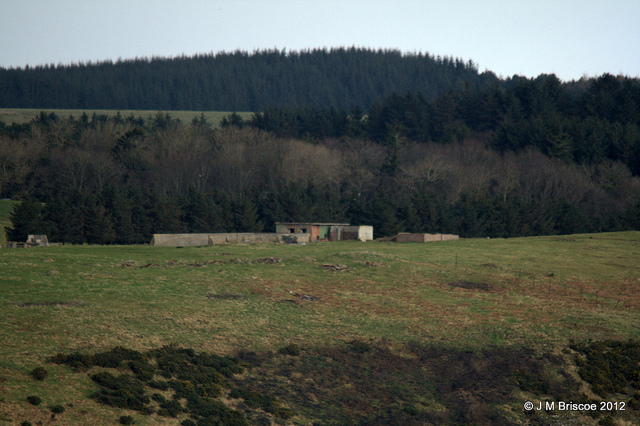 A brick and concrete stand-by set house with blast wall protecting the side entrance is situated about 105m NW of the WW II No.2 gun-emplacement. Internally, the engine mounting beds are visible. The set house was to provide electricity for the battery using diesel generators.
Visited by RCAHMS, (DE, GS, SW), August 2000

Martin Briscoe has submitted photographs of this site to the Highland HER Flickr group. <1>

The North Sutor camps, batteries and associated buildings and features were scheduled by Historic Environment Scotland with effect from 26/03/2019. <4>