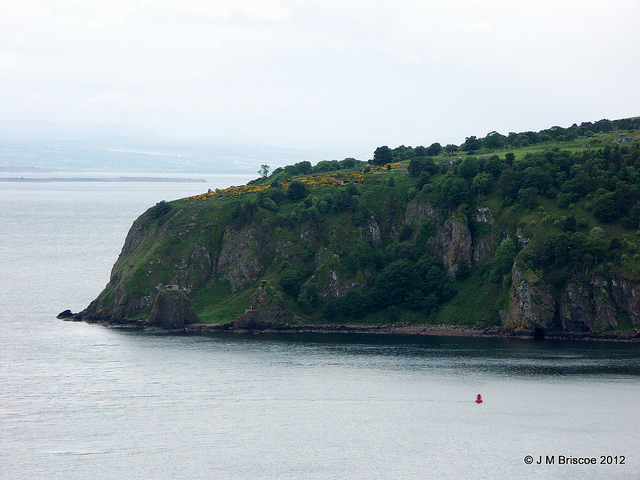 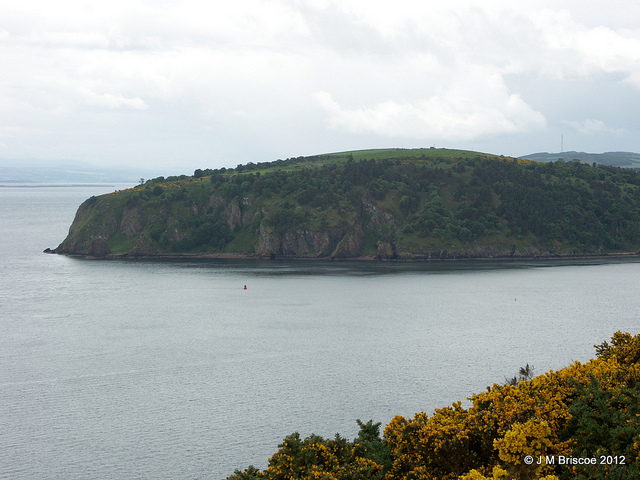 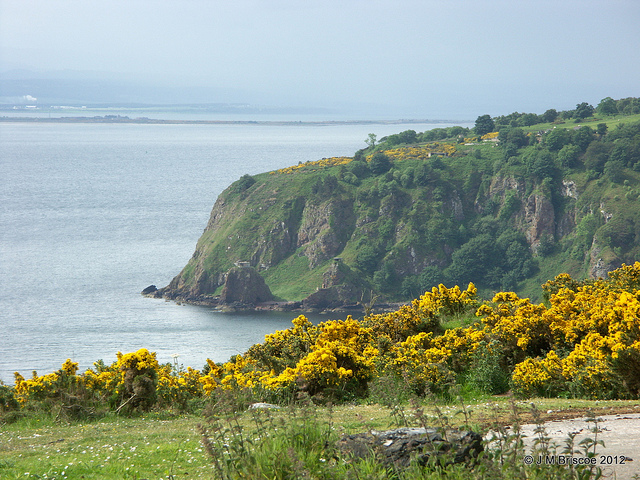 Two World War II searchlight platforms which were not seen during the course of the visit in August 2000. Both lie on the Sutor Stacks and would appear to be of the standard type.
Information from RCAHMS (DE), October 2004

Martin Briscoe has submitted photographs of this site to the Highland HER Flickr group. <1>

The searchlight emplacements were included in the scheduling for the South Sutor Battery with effect from 29/04/2019. <4>