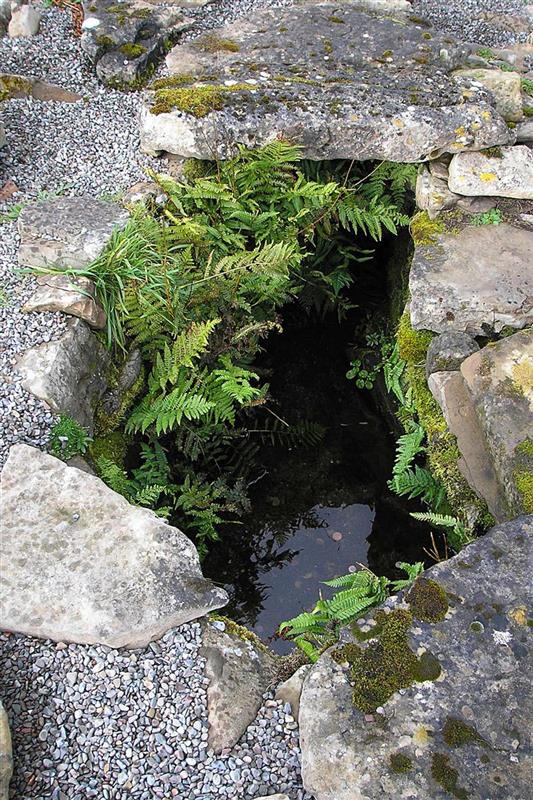 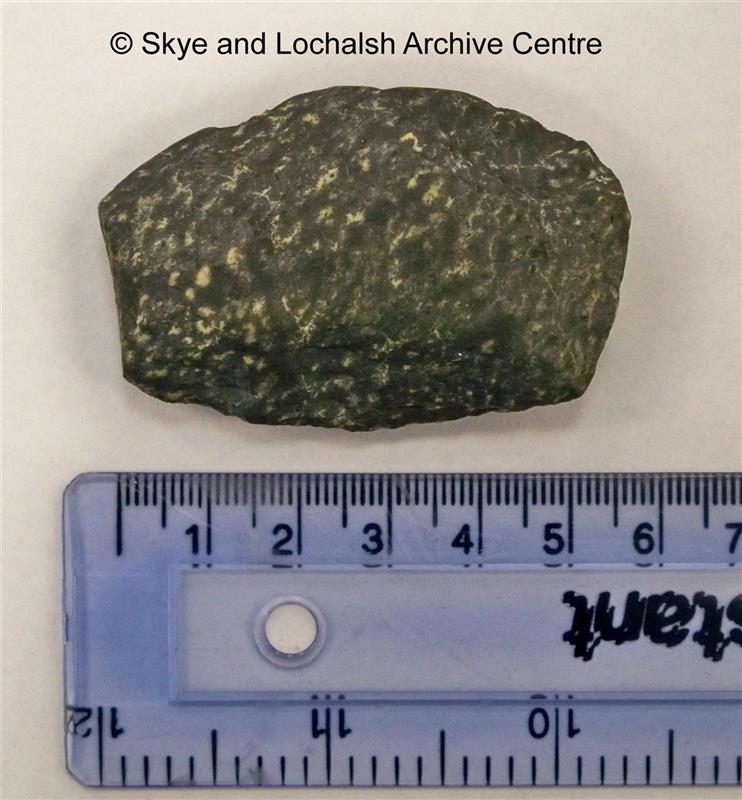 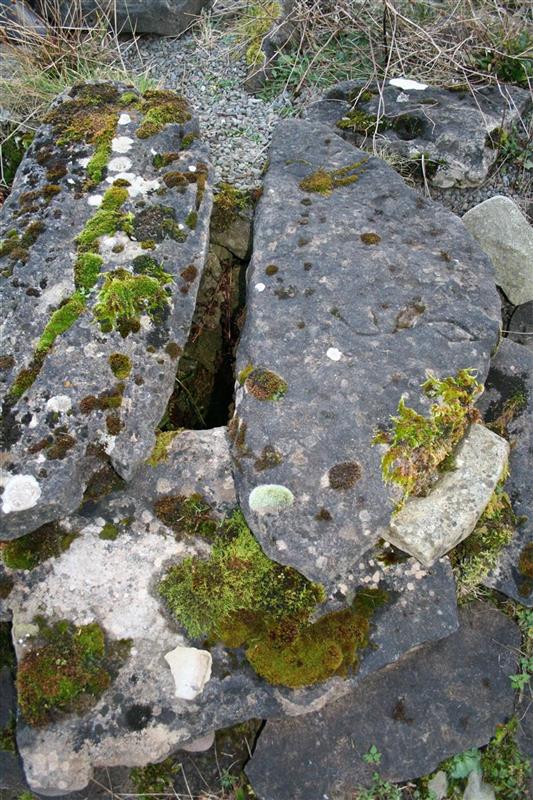 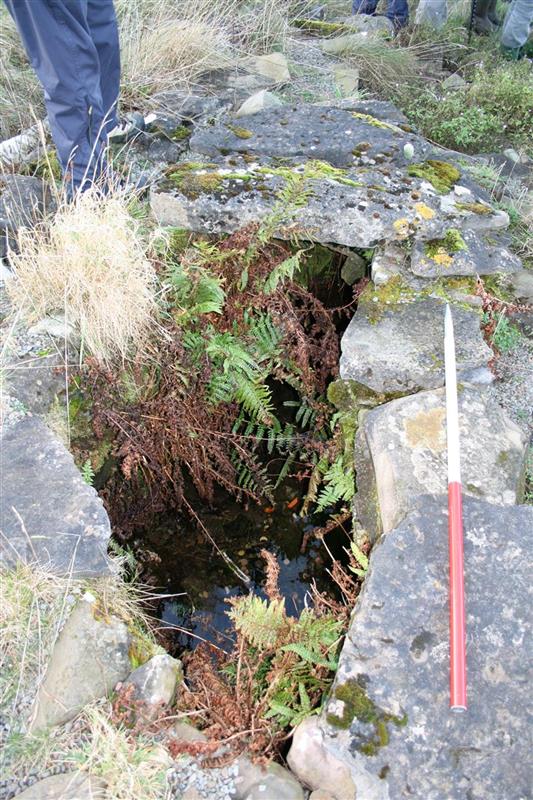 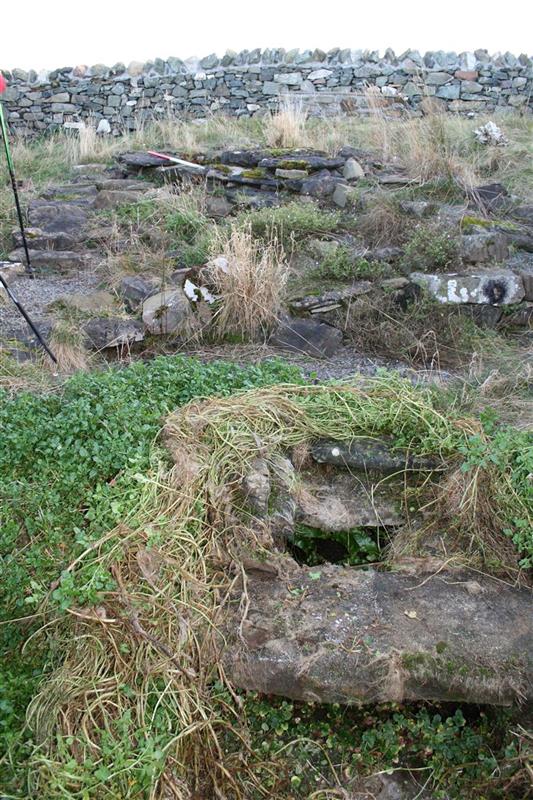 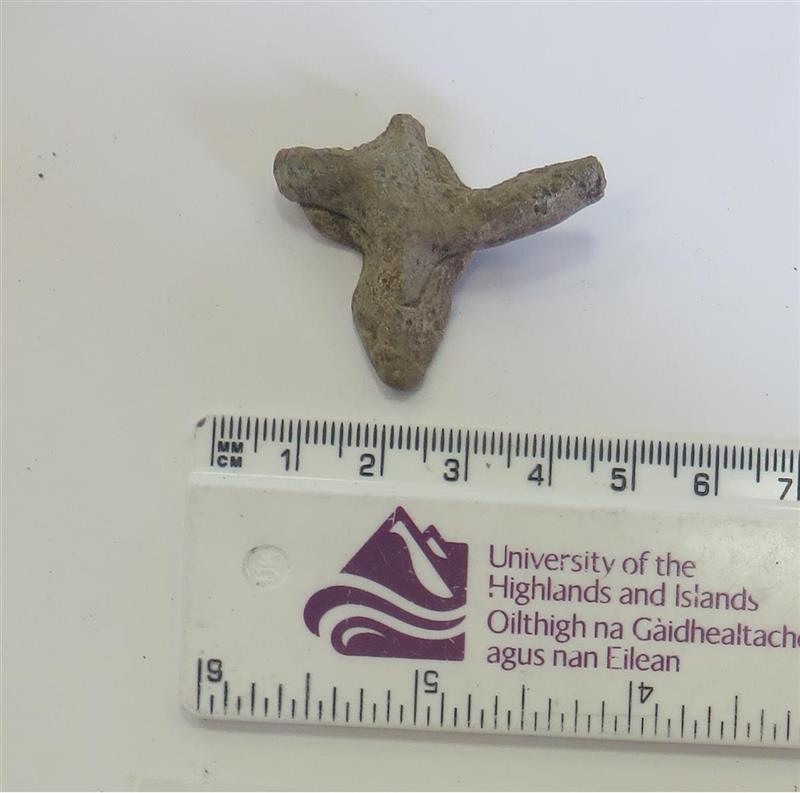 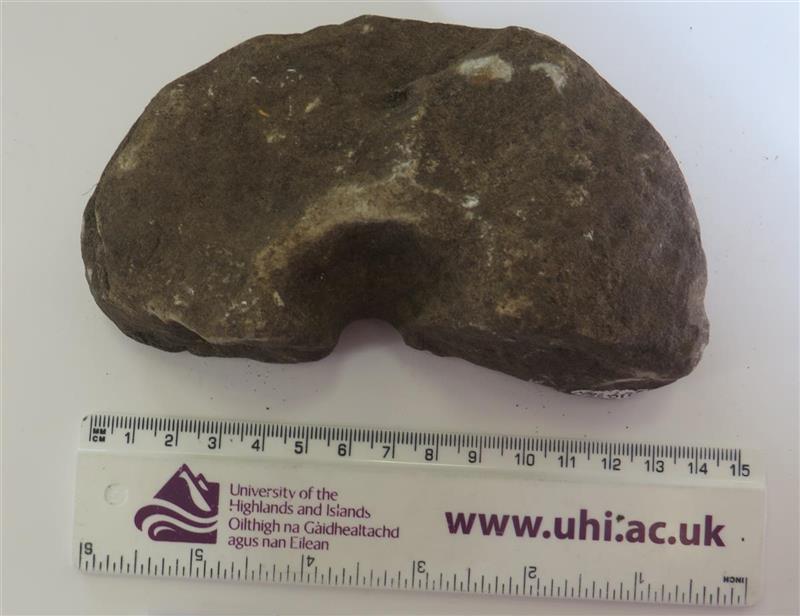 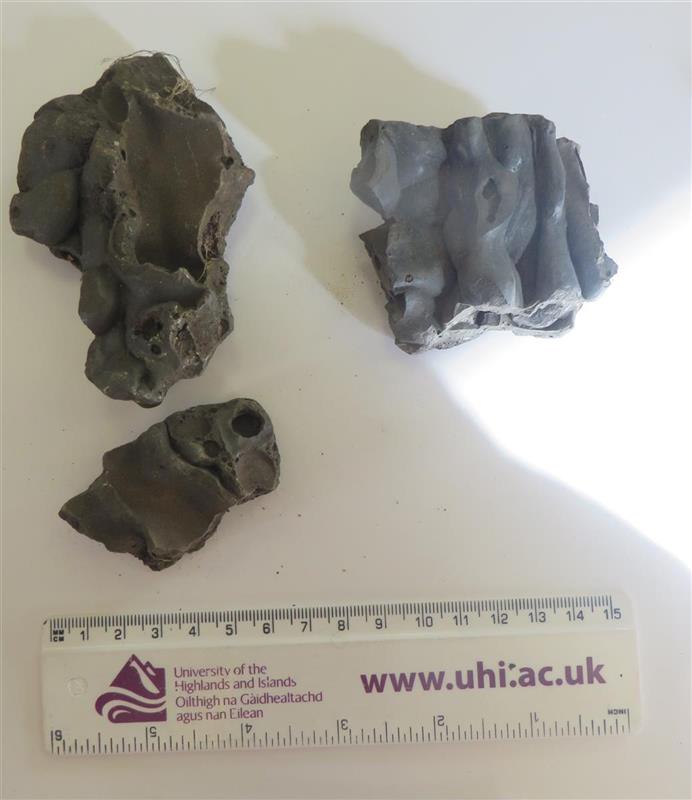 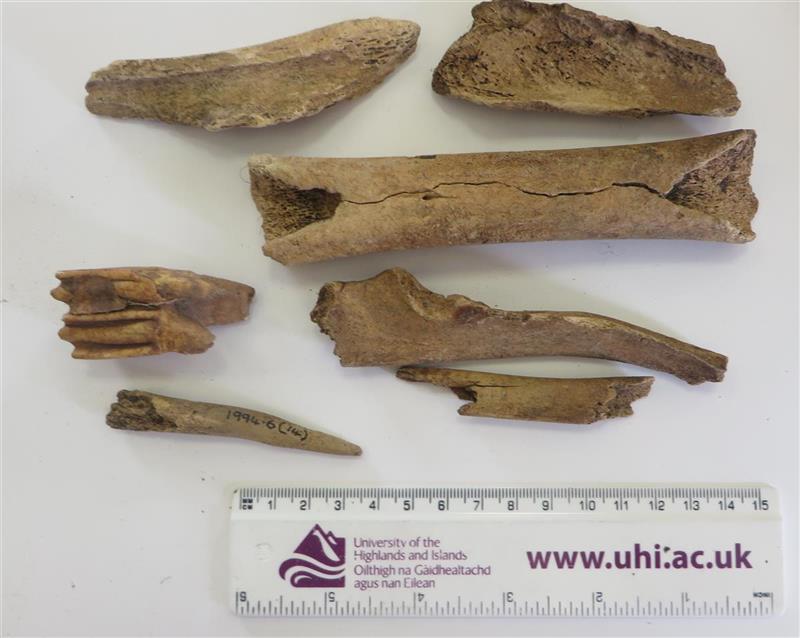 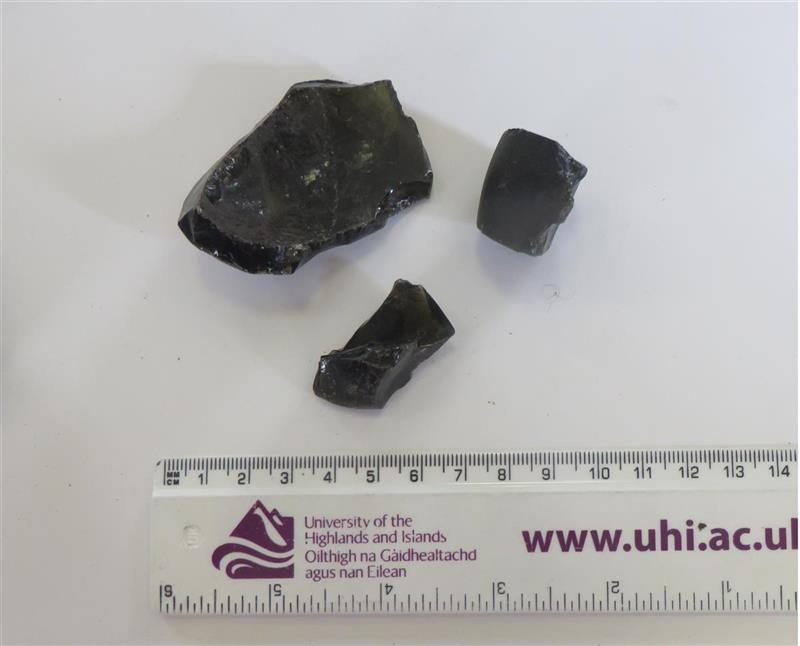 Kill Ashik or Askimilruby (Donaldson 1923), the church of the Ferry of St. Maelrubha. Tradition says that the ferry was used by the saint to cross from his monastery of Applecross on the mainland opposite. There is also a legend that beside the church grew a tree on which St. Maelrubha's bell was hung, the bell ringing of its own accord every Sunday, etc.
Tobar Ashik, covered by a low building of large stones on the shore, is also attributed to the saint and the subject of legend.
August 27th used to be kept at Bradford as La Maolruaidhe, St. Maelrubha's Day, the date of the Old Scottish obersvance of his festival (Donaldson 1923).
In 1845 (NSA 1845) the church was presumably extant as it is described as 'remains of', but by 1876 (OS 6"map, Isle of Skye, Inverness-shire, 2nd ed., 1876) it had disappeared and Lamont (1913) says 'the foundations of the old church were discovered while a grave was being dug some years ago'.
NSA 1845; W Reeves 1857; D Lamont 1913; M E M Donaldson 1923; RCAHMS 1928. <2>-<6>

The site of Cill Ashik shows as a rectangular raised mound, containing much shell mortar and a few facing stones, occupying a natural rock outcrop in the highest part of the cemetery. It is orientated E-W an measures 9.0m along this axis and 7.0m transversely by 0.8m high.
Tobar Ashik is a strong spring which issues from the hillside a few feet above sea-level; it is protected by a few stone slabs above and around its point of issue.
Visited by OS (C F W) 17 April 1961.

'Lochaber and Skye Monumental Inscriptions', pre 1855
Monumental inscription survey completed by Alastair G Beattie & Margaret H Beattie . The survey may not include inscription information after 1855 and each inscription transcribed does not give the full details that appear on the stones, abbreviations used. Some ommissions and inacuracies may be encountered. Published 1993.
J Aitken : 20/12/02 <7>

A photograph of the well was submitted by a visitor to the HER website. <8>

When John MacLeod was young, only one stone of the well, covering the outflow, was visible, near the lower wall. The well was cleaned out and reconstructed in the mid 1990s by Martin Wildgoose and George Kozikowski, and people remember an interview by Roger Miket in the West Highland Free Press describing this.
Alternate name: Ashaig <9>

The excavation assemblage from the work at the well in the 1990s is in the Skye and Lochalsh Archive centre under Acc. No. 1994.6. The assemblage comprises of a small stone axehead, animal bone, glass fragments, slag, clap pipe stems, a half of a large stone whorl and a metal cross fragment. <10>

The well known as Tobar Ashaig lies about 30m to the N of the church and burial ground, and conservation work in 1994 revealed that the stone-built well-house was fed by a channel from an earlier stone-lined spring. One of the lintels of the linking channel bore a lozenge 75mm long, and a cross-marked stone was found near the well-house. <11>

The well was scheduled by Historic Environment Scotland together with the adjacent burial ground, chapel site and shell midden with effect from 04/09/2019. <13>