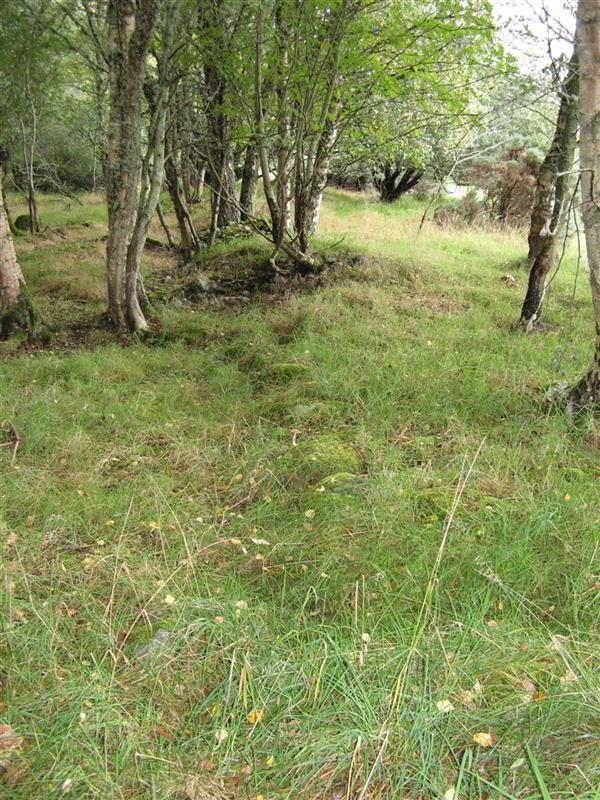 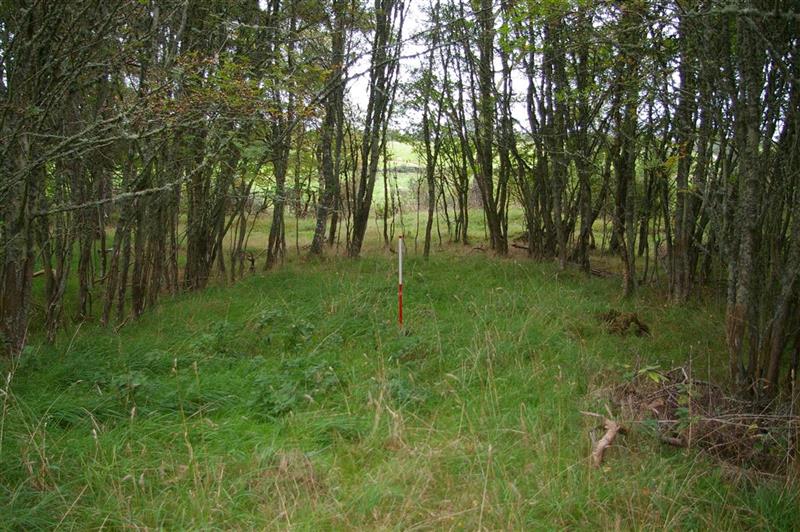 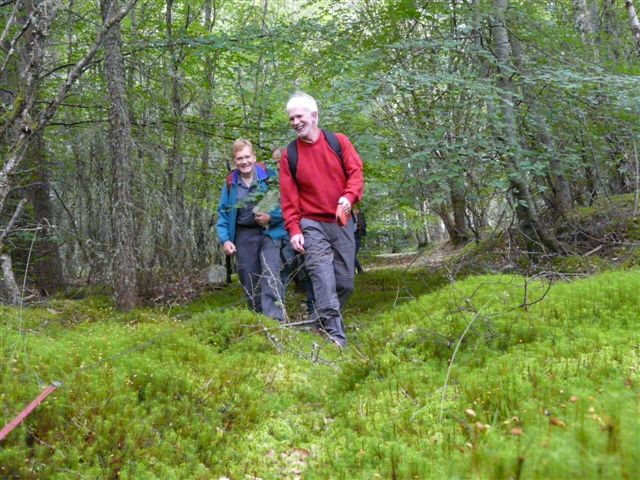 The King's Causeway, a rough footpath, is said to have been constructed about 1527 for convenience of King James V, who was making a bare-foot pilgrimage to shrine of St Duthac at Tain.
King's Bridge, a steep old bridge over river near Balnagown Castle, being so near the line of the causeway, was probably associated.
NSA (written by C C Mackintosh) 1845; W J Watson 1904.

All trace of the original path known as King's Causeway has disappeared except for section at NH 7665 7797, c.80m long. Here, a turf-covered track 5.2m wide, flanked by ditches and revetted with large stones, 0.3m high, can be seen. The remainder of the Causeway is either overlaid by modern roads and forestry tracks or destroyed by ploughing. The tradition of the pilgrimage is still known locally.
King's Bridge was constructed during modernisation of castle in either 1670 or 1750 (Info from W Hunter, Estate Factor, Balnagown Castle, Eater Ross).
Visited by OS (N K B) 25 March 1966;

The remnants of King's Causeway are generally as described by previous OS field surveyor. Deturfing of a section at NH 7665 7799 by Tain schoolchildren in June 1972 has revealed the roughly paved roadway 5.3m wide flanked by silted ditches.
Revised at 1/2500. Visited by OS (I S S) 30 August 1972.

The route described in this record may or may not represent a continuation of an early roadway recorded under MHG54956. The creation of the surface prior to a pilgramage by King James IV could be interpreted as an attempt to sustain a pre-existing route across what was, presumably, marshy ground and could imply the existence of a precedent routeway. <1>

See also MHG33351 which refers to the physical remains mentioned above (a scheduled monument). <1>