A large complex of monuments on the south side of Latheronwheel representing human activity dating from the prehistoric to early modern periods. 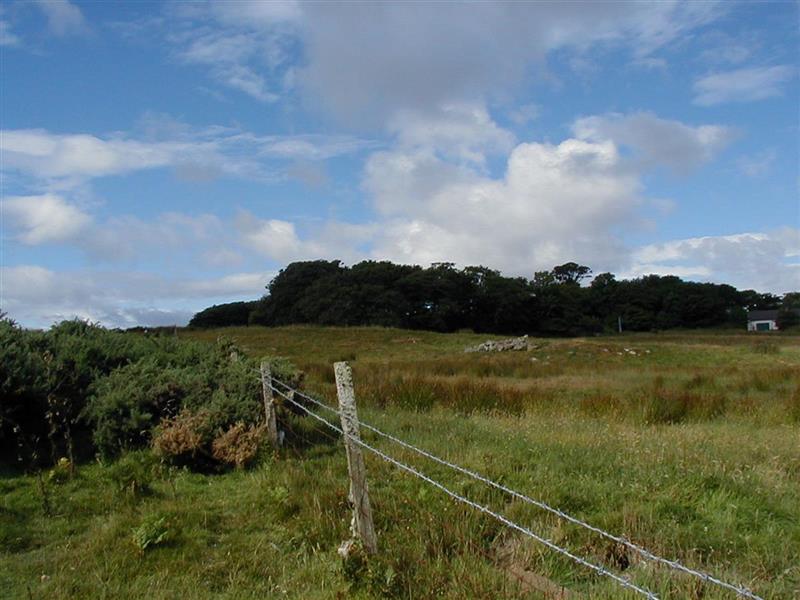 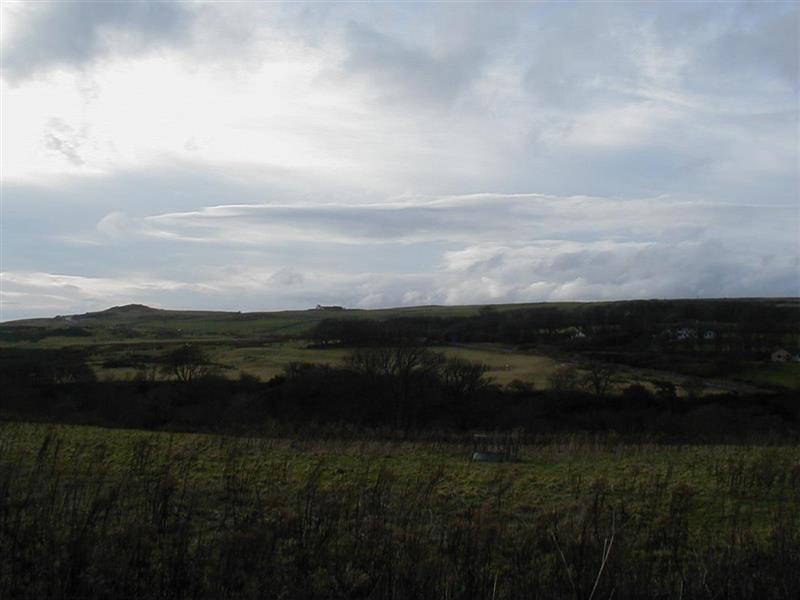 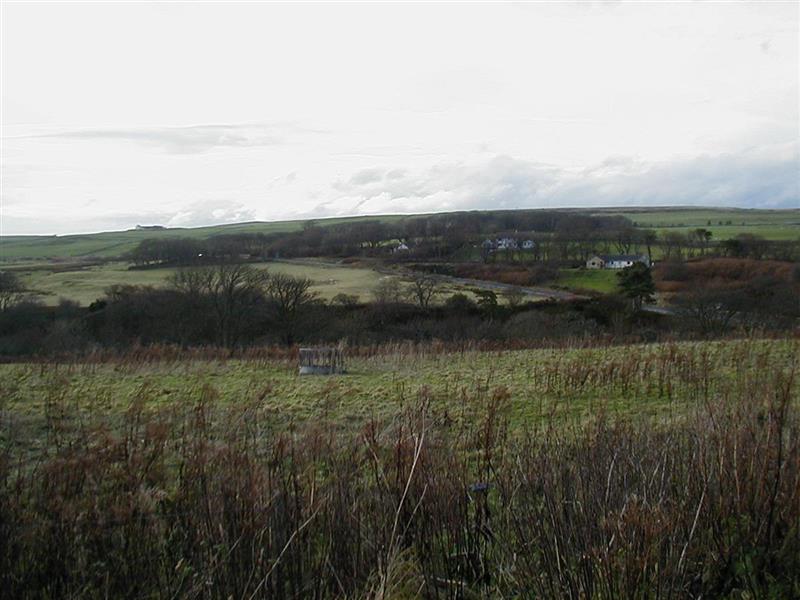 Centred ND 187 320. A complex of features, only one of which, a possible long cairn (ND13SE 36) is classified as prehistoric. Otherwise, the site, described as a settlement, consists of a possible hut circle, two cairnfields, two cairns, a stone setting, an enclosure and miscellaneous mounds and structures.

A general area of early-modern land-use, now given over to rough pasture, in which is situated a walled enclosure and occasional small piles of cleared stone. No other features were noted.
Visited by OS (J M) 15 October 1982. <1>

OS description does not reflect importance of this general area. There is now one large field that includes 5 scheduled monuments and a range of other non scheduled and the whole area requires intensive re-survey. This grid ref refers to clearance cairns towards the northern part of the field. One large clearance cairn is visible from the road (prob further south than the GR given) as a dump down the slope edge, although the landowner states that at least part of this was made by local workers within living memory. <2>

Site visit 8/2003 (photo) there is another clearance cairn at the GR given above (ie not the one described in the desc above) see photo. In addition there are large numbers of other heaps of stones, mostly turf covered all over the E side of this field & on both sides of the track to the cottage. It is possible also that hut circles may remain in part, but the only possible one identified on site visit lay further east on the edge of the slope down to the burn. Due to gorse, fern and other cover it was impossible to clearly identify all the smaller features and their extent on a rapid visit.

The following comments were originally found under MHG13588: Prominent stone clearance heap close to the N wall of the field. (see photo) Not covered by turf which might indicate that is relatively modern. There is also a v strong possibility that this area of the field has been relatively recently "improved" ie ploughed & re seeded. The whole field area needs reviewing and properly surveying to ascertain the areas that are carrying monuments. There are large numbers of stone mounds around of varying sizes. <3>

The Caithness Coastal Survey 1982 identified a large complex of monuments on the south side of Latheronwheel (LAT 262-273). Many of these probably relate to post-medieval settlement and landuse. Prehistoric features are indexed separately. <4>

The relationships between this group of features are depicted in Figure 42 of <4>. It should be noted, however, that the 8 figure grid references in the report do not always correspond with the relative positions of features on the plan. The extents of the sites have been digitised as accurately as possible using the written descriptions and the plan, but all of these need to be re-checked on the ground. <5>